Stoic Studio announced today that The Banner Saga 2 is releasing on Nintendo Switch on June 7. Originally released in 2016 for PC and then Consoles, The Banner Saga 2 is a direct sequel to the original game, starting off right after the first game ends, with the primary ending decision kicking off the events of the second game. 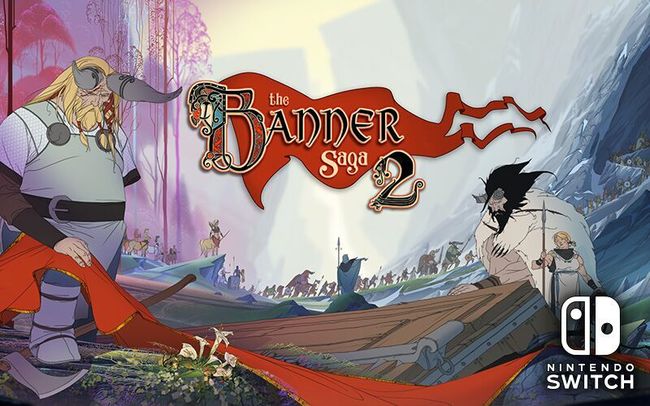 The original Banner Saga only released on the console last week, so that gives players not a lot of time to get caught up before it releases. The third and final game in the trilogy, as well as a trilogy pack itself, launches on July 24.

Here's the press release about the second game in the trilogy.

Banner Saga 2 is an emotionally charged sequel as you shoulder increasing responsibility for the survival of your clan in the face of immense grief.  As others look to you for guidance, your choices continue to count and bold leadership decisions, wise use of resources, and skillful battle tactics are vital to ensure your survival. Banner Saga 2 also introduces a new race to the series, the legendary horseborn, a centaur-like race which enhances combat and adds another layer of intrigue to the story.  It also releases with a brand new evocative soundtrack composed by grammy nominated and BAFTA winning composer, Austin Wintory.

The Banner Saga and the Pain of Choice 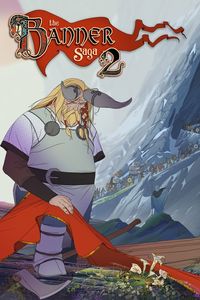