Bandai Namco has revealed a new character for God Eater 3 as well as a new Aragami foe and combat actions.

Meet Claire Victorious, a God Eater that specializing in support and medical treatment. 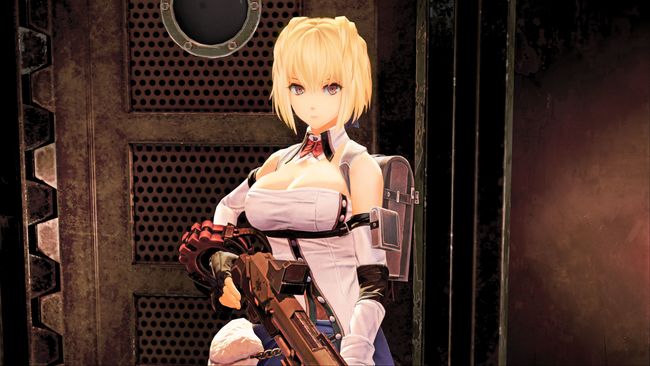 Nuadha is a monstrous Aragami with a gigantic left arm and a mutated right limb. 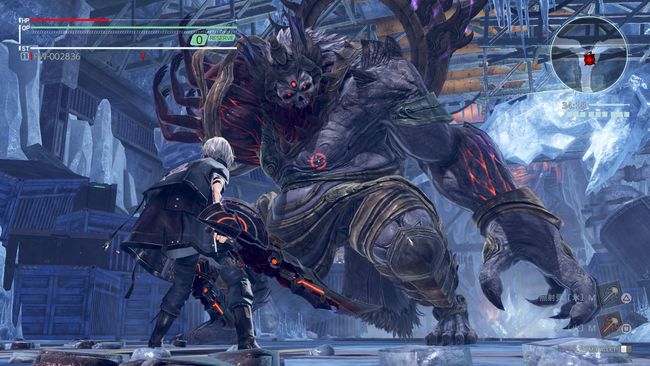 Further screenshots show a new combat action Dive which allows players to dash either towards the enemy with attacks, or away from danger to flee. Additionally, Burst Arts are special abilities that can be performed while in Burst Mode. The abilities can be enhanced with additional effect sets by the player, such as an additional shockwave to knock enemies off balance.

God Eater 3 is set to release worldwide on PlayStation 4 and PC, but no release date has been given. You can find the announcement trailer and more screenshots here.