At their E3 2018 press conference, Bethesda showed off a number of new titles including The Elder Scrolls Blades. A new entry in the series designed specifically for mobile devices. 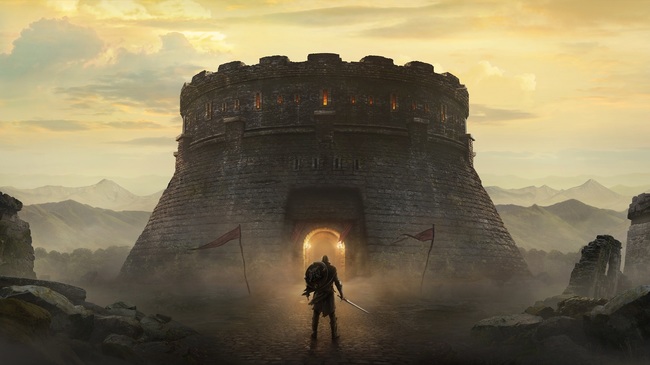 The game will be available for Android and iOS devices at first, and you can sign up for the early access period when it goes live here. The game will also be available for consoles, PC, and VR later down the line, at least that's Bethesda's intent. Bethesda boss Todd Howard mentioned a desire to have all versions of the game eventually connecting in one single cross-play experience.

Bethesda also stressed that this will be a full Elder Scrolls RPG experience on mobile, with no obvious downgrades to be had. Blades will also feature a town building mechanic, with the ability to visit towns from friends and unlock new quests and merchants. Pre-orders for the mobile version of the title are available now.

The Elder Scrolls Blades is Coming to Switch 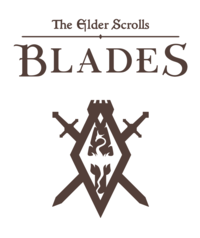