The Pokemon Company has announced that Pokemon Quest will launch for iOS and Android devices next week on June 27. The game is a free-to-start title, with in-app purchases for special items, improved drop rates, and other bonuses. Pre-registrations are also now open. 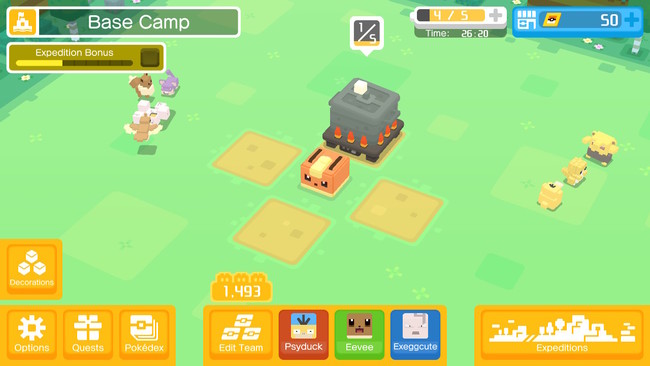 Pokemon Quest previously released on Nintendo Switch when it was announced in a Nintendo Direct last month, and you can check out our impressions of the game here. Note that save data cannot be transferred between the two versions of the game.

Pokemon Quest releases on iOS and Android this week