Gust has updated the Japanese official website for Nelke & the Legendary Alchemists: Ateliers of the New World with more gameplay details on the investigation and battle systems, as well as introducing more characters that will appear in this town-building Atelier spinoff game. 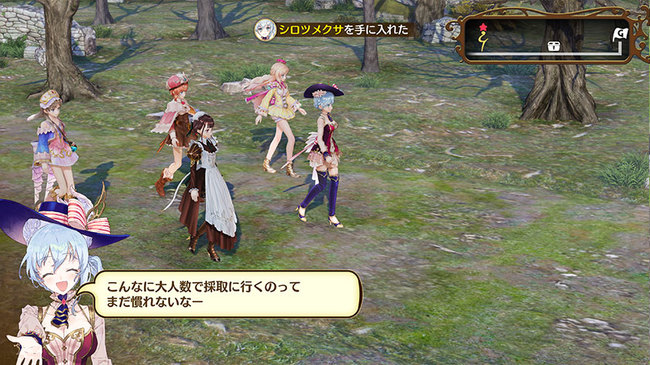 The previous information batch briefly explained how Nelke can bring other characters to investigations outside the town to gather materials; today's update explains this in more detail. Nelke can form a party of up to 5 characters including herself when heading out to investigations. Once on the field, the team will automatically move and find either material to gather or monsters to battle with.

When entering battles, there is a bar at the top of the screen that will determine which character or enemy gets to act next. Characters also have their own set of skills that can be used to beat enemies. There is also a button command to speed up battles for those who are in a hurry. 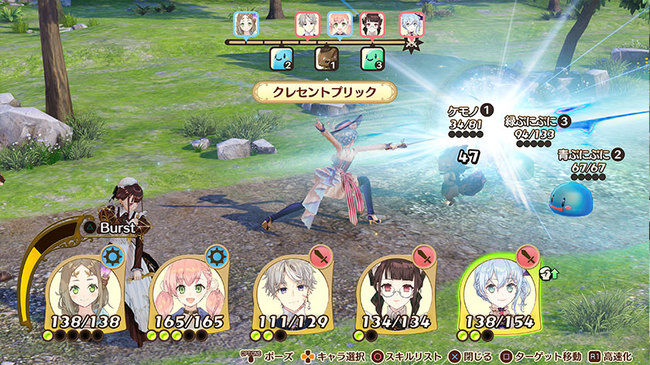 Gust has introduced two more original characters who make their debut in this game together with the protagonist Nelke von Lestamm and her maid Misty Elroot.

Other than that, this batch also confirms more legacy Atelier characters that are appearing in this game.

Nelke & the Legendary Alchemists: Ateliers of the New World

Nelke & the Legendary Alchemists: Ateliers of the New World is coming to PlayStation 4 and Nintendo Switch in Winter 2018 worldwide, with an additional PlayStation Vita version for Japan and for PC via Steam for the West.

Nelke & the Legendary Alchemists: Ateliers of the New World