Circle Entertainment announced this week that the western release for Mercenaries Wings: The False Phoenix will launch on the Nintendo eShop sometime in November. We've known that the game would make its way overseas for a while now, but this is the first confirmation of a release window. While The False Phoenix did also eventually release on Playstation 4 in Japan earlier this month, there's been no news of a localization of that version.

Update: Circle Entertainment announced on their Twitter page that The False Phoenix will launch on the eShop on November 8. 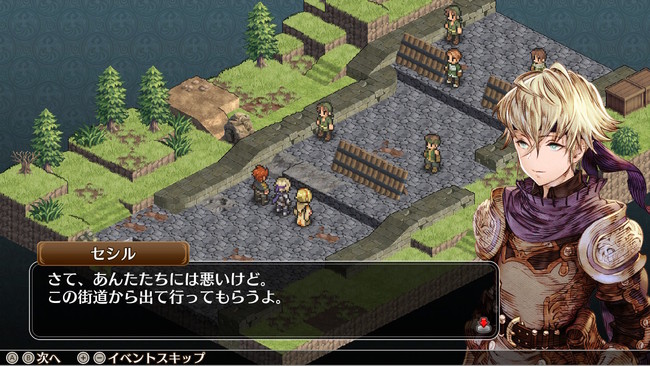 Mercenaries Wings: The False Phoenix originally launched in Japan on September 27. Mercenaries Saga Chronicles, a collection of the first three games in the series, released for Nintendo Switch eShop in February. While that collection did eventually see physical edition appear last month, there's been no news for a similar version for The False Phoenix.

Mercenaries Blaze: Dawn of the Twin Dragons announced for a global release on Nintendo Switch