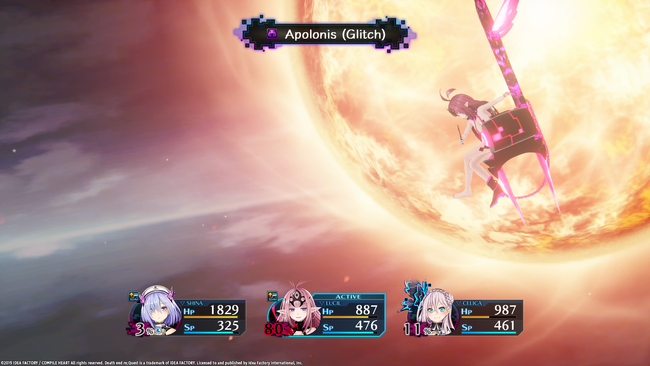 Here's the overview via Idea Factory:

Find the screenshots in the gallery below. Death end re;Quest is set to release in Early 2019 for PlayStation 4. In case you missed in, check out the game's opening movie and character introductions.