Night in the Woods prequel announced

Night in the Woods was one of the most unique titles to be released last year. It told the story of a young woman returning back home after dropping out of college and noticing all the changes that occurred in her hometown, not only with the buildings but also her family and friends. There was so much to relate with if you've ever experienced that type of situation, and it has earned a solid reputation since its release. But it appears the story isn't quite over with for Mae.

In a Backer's Only update posted to their Kickstarter page, animator/illustrator Scott Benson discussed everything that has happened since the game was released early last year with himself, co-writer Bethany Hockenberry, game designer Alec Holowka, and everyone else on the team at Infinite Fall.

Among the comments was the announcement that they will be releasing the Night in the Woods soundtrack on a Deluxe 2xLP vinyl, and you can preorder it right now for $45.00. Here is a look at the packaging: 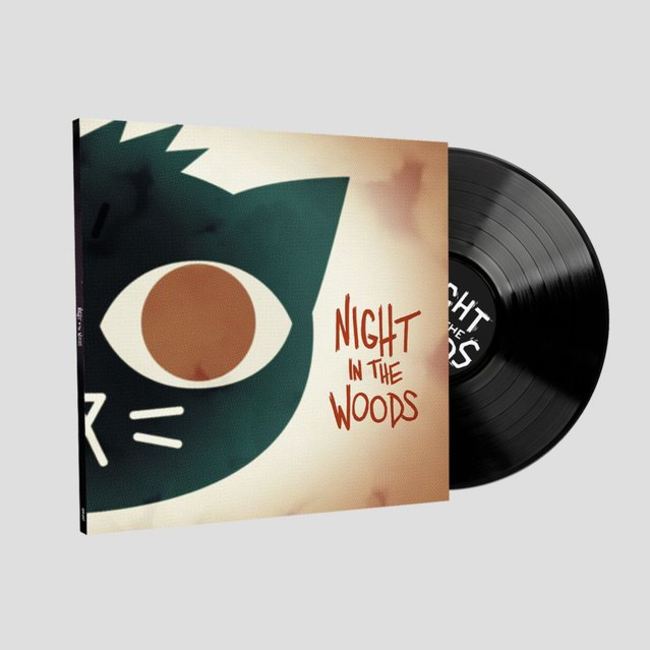 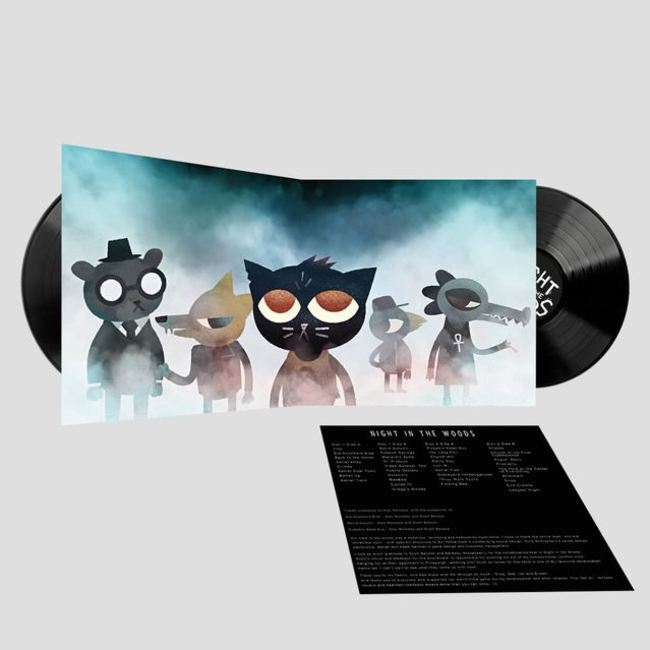 In addition, they are making figurines with help from the team at Fangamer. They are currently in the prototype stage, but here is a look: 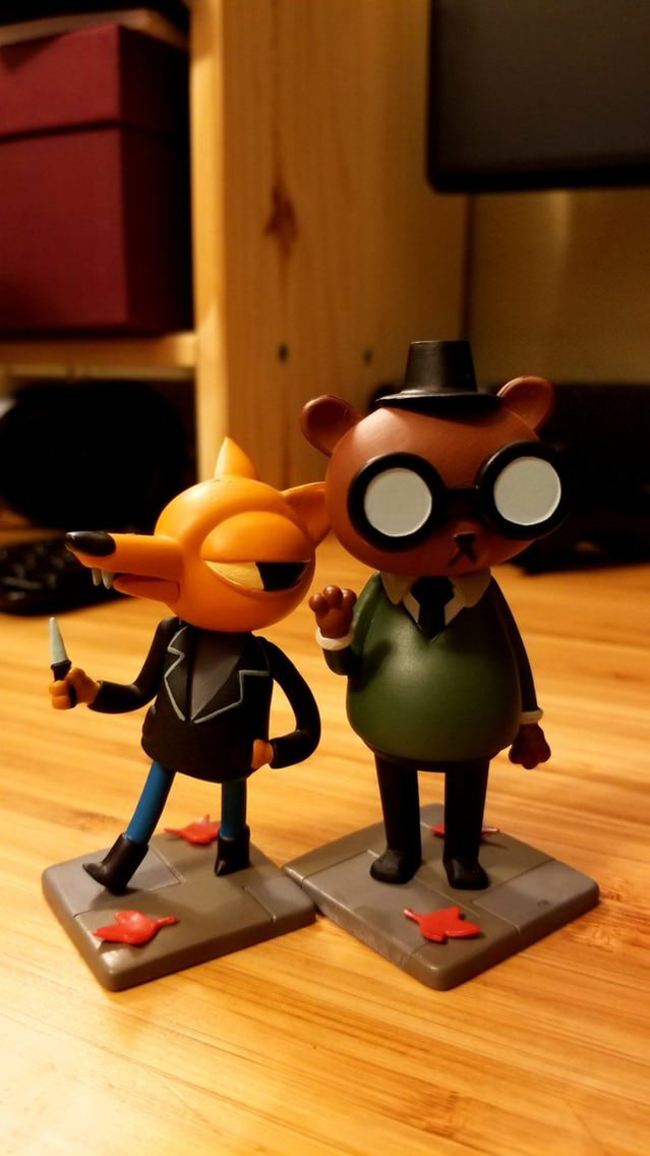 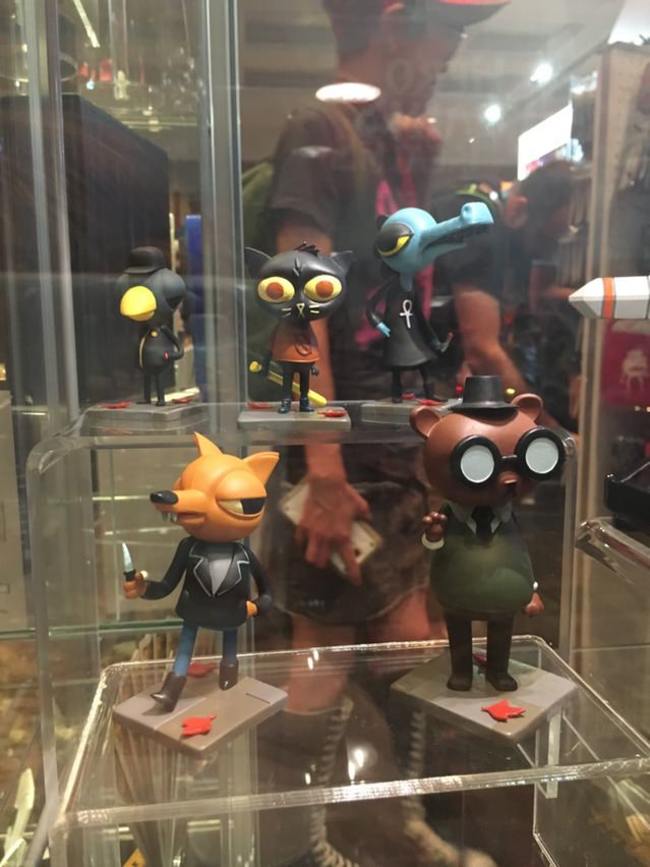 There are also plans to release a physical artbook for people to purchase that will include a digital eBook version of it in some form. That isn't limited to only Kickstarter Backers - Non-Backers will also get a chance to purchase one at some point down the road.

Finally, the big news - a prequel game is currently in the works though very little was shared regarding its development other than it being a supplemental title similar to Lost Constellation and it will likely focus on the Killer Incident. A teaser of one of the music tracks was also shared, marking the first time any NITW music has been provided to fans since they finished on Weird Autumn last year. It apparently had a rather somber techno mood (if that's a thing).

Bloodstained: Ritual of the Night set to release in late June

Rock out to the various modes in Persona 4: Dancing All Night

Persona 5: Dancing Star Night & Persona 3: Dancing Moon Night will be out in Japan on May 24

Night in the Woods 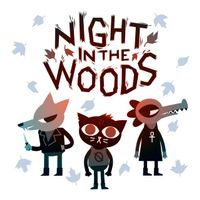