Following the port announcement last month, Idea Factory International has announced that Death End re:Quest will launch for PC via Steam on May 16. You can find the store page here.

Find a decription of the PC version below alongside information about the bonus Deluxe Pack contents. 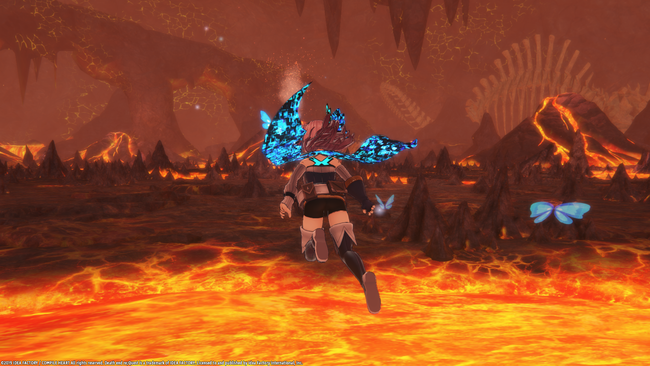 PC users can now rejoice as Death end re;Quest™  heads to Steam® on May 16! The game includes all the original game content found in the Japanese and Western releases and will also include English, Japanese, and Traditional Chinese subtitles. Steam users will also be able to grab the free and paid DLC originally available on the PlayStation®4 version with the exception of the Bonus Weapon DLC (PlayStation™Network & Physical Retail Exclusives).

On top of the available DLC on launch day (Summer Swimsuit Bundle DLC set for June 4), we will also have the Deluxe Bundle at a permanent 20% DISCOUNT, which includes the game and the Deluxe Pack!

Players can also grab the Deluxe Pack at a WEEKLONG 20% LAUNCH DISCOUNT!