Bandai Namco has announced that the Tales of series of Japanese RPGs has surpassed 20 million total sales. To commemorate the milestone, Bandai Namco has released a special wallpaper (shown below) and character icons for download, as well as hosting sale prices for series titles. A Steam sale for the series can be seen here.

The franchise set its roots back in 1995 when Tales of Phantasia released on the Super Famicom. Since then, there have been 16 mainline titles in the series, although not all available in English, as well as several spinoffs and ports/remasters. 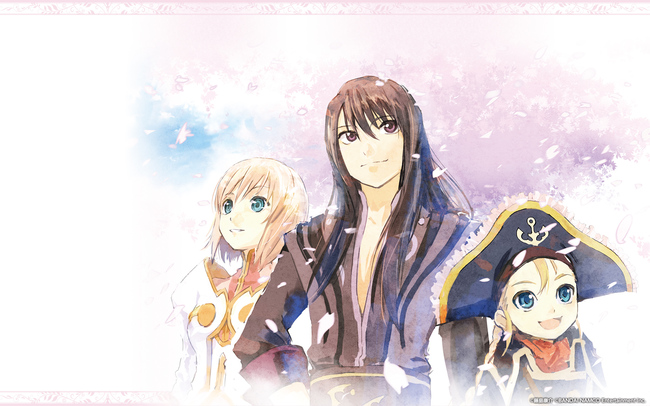 While Tales of Vesperia: Definitive Edition was released earlier this year, developments on new titles in the series have stayed somewhat quiet. A flagship mobile game, Tales of Crestoria, is set to release worldwide later this year, and a brand new Tales game is confirmed to be in development, but details have yet to be revealed. We very well might hear more at this year's Tales Fes, which is set to take place on June 15-16. 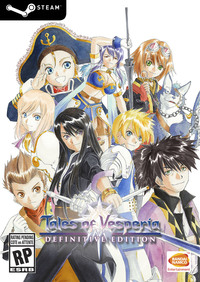