Idea Factory International has posted new screenshots and information for Dragon Star Varnir, introducing a handful of supporting characters, as well as details on Elixirs, Gifts, and Insanity Levels. 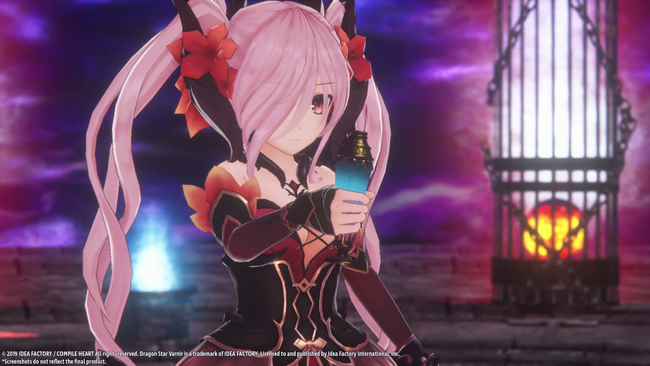 Find the details and screenshots below via Idea Factory.

You can find details on main characters and combat mechanics here as well as the announcement information. Dragon Star Varnir is set to release for PlayStation 4 on June 11 in North America and June 14 in Europe.

Durandol: The ace of the Ravens. He is said to have killed over ten thousand dragons and is considered to be a heroic dragon warrior. He has no interests in witches and just finds it fun to kill dragons. He loves to fight and will freely take on even his own subordinates if he pleases.

Jaiga: A dragon warrior that kisses up to Durandol and Ruby Eye. He isn't to be trusted and would sell out his comrades the moment it would benefit him.

Darne: A traveling merchant and informant. He will trade you things like dragon claws or fangs for information or goods. He also sells ingredients at high prices on the black market. Since he doesn't want to lose his valued witch clients, he keeps information about their den a secret.

At the Witches' Workshop, you can throw dragon parts, such as claws, skin, bone, eyes, and livers, you've obtained through battle in a big pot and stew it to make an elixir that will summon a special dragon! When you defeat the dragon, you will obtain rare equipment unattainable anywhere else!

Charm your favorite witch with a gift from the heart! In the Witch's Room, you can gift items to the witches that you've obtained from dungeons and shops. Each witch has their own personal preference, so if you give the right witch the right present, their affinity level will go up. If their affinity gets to a certain level, a special event will occur!

The moment that madness takes over a witch, a cruel fate of despair awaits them! Throughout the game, players will be able to make decisions that impact the insanity levels of the witches. The decisions made can impact what ending you receive, so choose wisely! 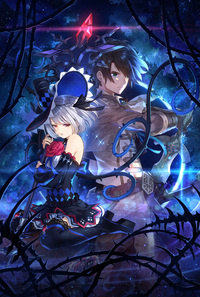