Bandai Namco has released a new batch of information and screenshots for SD Gundam G Generation Cross Rays. While the previous one covered the group composition feature, this one goes more in-depth on the unit and character enhancement systems. 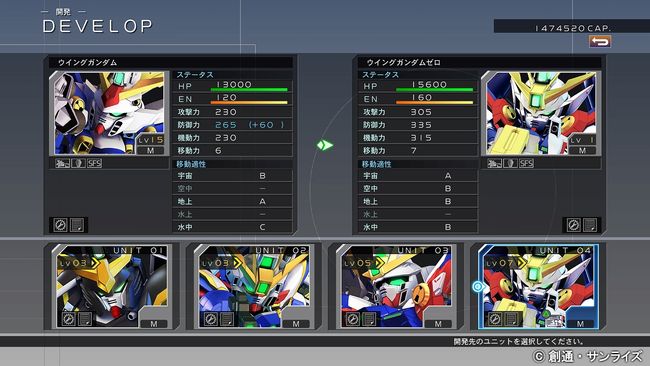 You can obtain new units by capturing enemy units that have lost their mothership, combining existing unit blueprints, and developing upgrade models for enhanced units. Units level up by dealing the final blow to enemies during battles, and their stats can also be enhanced further by equipping additional Option Parts.

As for characters like pilots and warship crew, their stats will naturally grow as they level up in the same way as the units they are piloting, but you can also manually enhance stats by spending some capital money and also by equipping up to 5 Character Abilities. 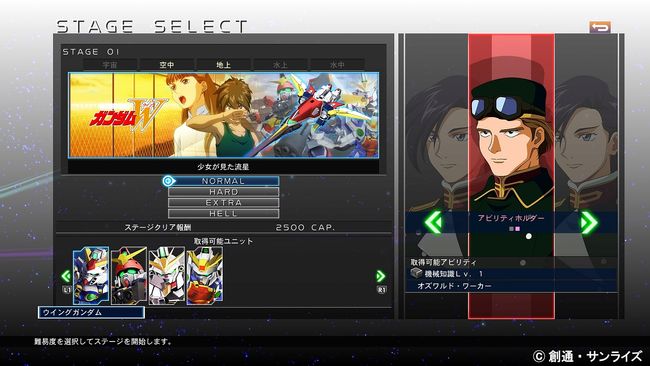 Cross Rays adds a new Ability Get feature that lets characters learn abilities more easily. Certain enemy pilots in a stage, for example Lucrezia Noin and Oswald Walker in the first stage of Gundam Wing story, will be marked as Ability Holders in the stage selection screen. The abilities that they have will be taken by the pilot who shoots down their unit. This feature should enable you to let your favorite pilots obtain a lot of abilities and grow stronger in your preferred way. 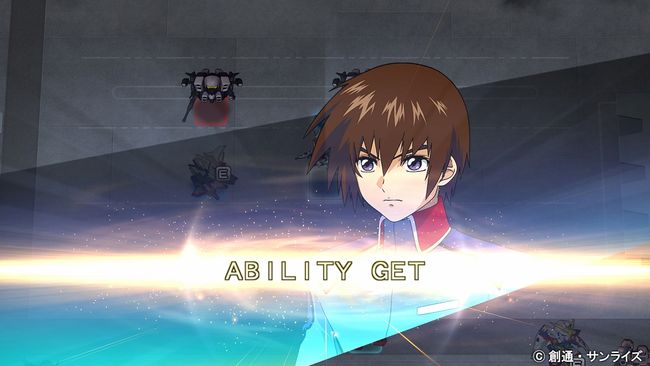 SD Gundam G Generation Cross Rays will be released for PlayStation 4, Nintendo Switch, and PC via Steam in 2019. An English localization has also been announced for Southeast Asia.