Sega has published new information for Project Sakura Wars in the first official live stream held today. This stream showed the first ever live gameplay footage of the game where Yohei Azakami, the voice actor of the protagonist Seijuro Kamiyama, controlled the character to walk around the Imperial Theater.

Other than showing some examples of the LIPS (Live & Interactive Picture System), which requires Seijuro to choose one of the possible responses during conversations within a time limit (or staying silent as the fourth choice), the footage also reveals a collection feature where you can pick up bromide portraits of legacy Sakura Wars characters such as Sakura Shinguji and Erica Fontaine dropped all over the place.

This stream also revealed more new characters that will appear in this game, and one of them turns out to be Sumire Kanzaki, one of the heroines from the first Sakura Wars title. You can read biographies of Sumire and other new characters, which we have translated from the Japanese official site, right below. Project Sakura Wars for PlayStation 4 will be released first in Japan as Shin Sakura Taisen within this Winter. The Western localization is slated to come in Spring 2020. 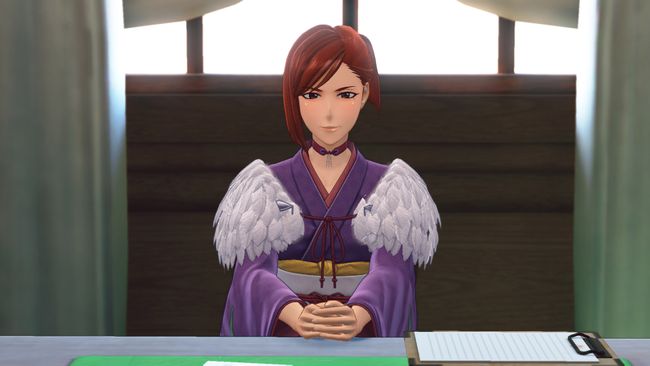 The former top star of the Imperial Revue's Flower Group who manages the new Imperial Revue and Imperial Theater. She has withdrawn from the public stage, and although she has lowered her high-handed personality of the past, this lady doesn't lose her top-star aura and still has a presence that overwhelms those who confront her.

She noticed Seijuro Kamiyama's ability while he was in the navy, so she headhunted and invited him to become the new leader of the Imperial Revue's Flower Group. She is pouring all of her power into rebuilding the Imperial Revue. 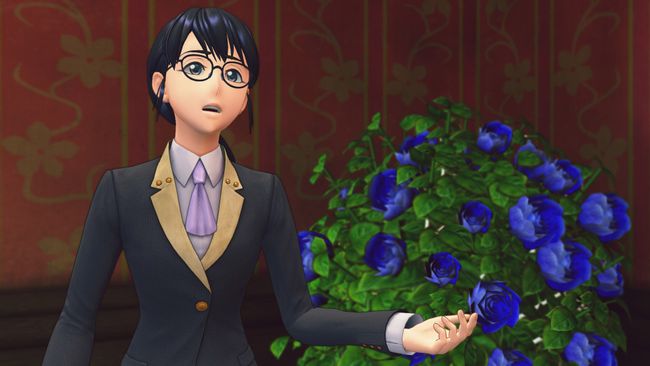 She is quick in using her head and is very strong in calculating numbers. Having a very good memory, she wholly supports Sumire, who holds important positions in the Imperial Revue, Imperial Theater, and Kanzaki Heavy Industries, so she also earns full trust from Sumire. She takes care of office work, management, and financial affairs in the Theater. She is particularly strict when it comes to budget, and budgeting battles between her and Komachi have been spotted frequently.

When the Flower Group is sortieing in battles, she supports the commander in the Strategy Command Room and in the Shogei Maru as a member of the Wind Group. 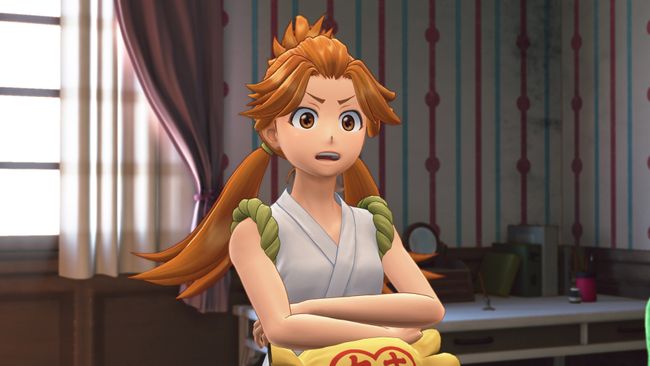 A super merchant who comes from Osaka. Although she is super bright, she also talks incessantly like a machine gun. She normally covers the Imperial Theater Shop which covers a broad range of items from daily necessities like newspapers to merchandise of the Theater stars.

Besides that, she's also in charge of the Flower Group's material provisions. Her creed is to "procure anything"; if one asks her, she can procure everything. When the Flower Group is sortieing in battles, she supports the commander in the Strategy Command Room and in the Shogei Maru. 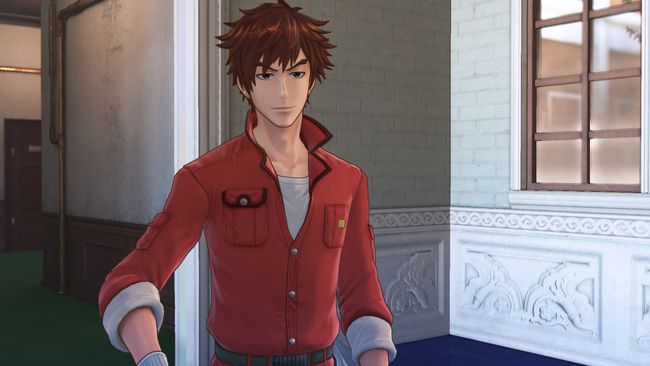 He has been acquainted with Seijuro Kamiyama ever since the latter was in the Naval Academy. They were top students in their respective schools: Seijuro in the Naval Academy and Reiji in the Engineering School, and they are both rivals and close friends. As the chief engineer in the Flower Group, he is in charge of development and maintenance for all kinds of armaments.

Either due to his position as an engineer or their connection as fellow top students, he and Seijuro have seen each other as rivals since the academy era, and they've been having a lot of noisy quarrels. He also works as the Stage Setting staff in the Imperial Theater, so he is active in the back sides of both Revue and Theater. 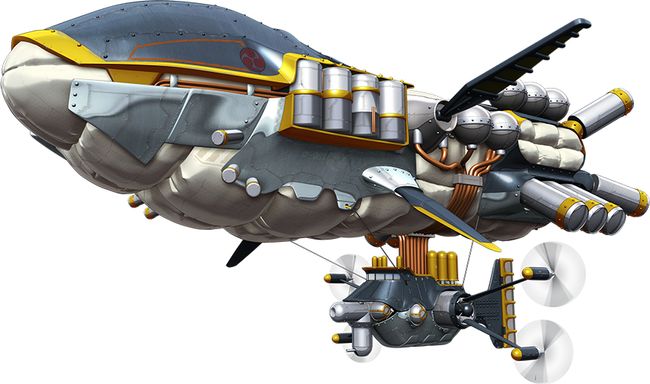