Publisher 1C Company has announced that Final Fantasy Tactics-inspired Indie RPG Fell Seal: Arbiter's Mark will release for the Nintendo Switch on August 14. Originally released for PC, Xbox One, and PlayStation 4 back in April after being initially Kickstarted in 2017, this strategy RPG comes over to the hybrid portable only a few months after its 1.0 release.

While a Switch release was never officially announced ahead of time, heavy consideration had previously been mentioned via various Kickstarter updates. 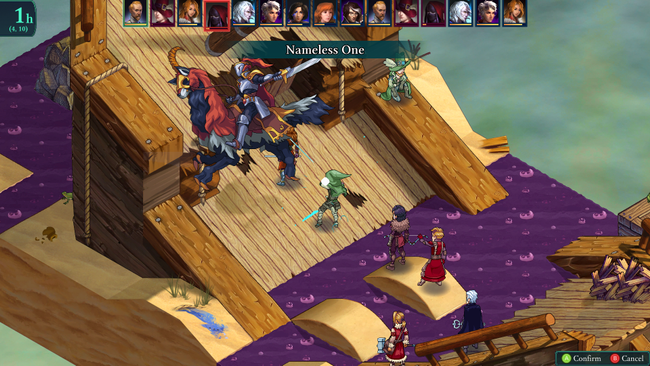 1C Company also released an accolade trailer for the game, showcasing some of the critical reception along with some of the game's animations and, of course, the launch announcement. We have it linked below.

You can find our original review of the PC version here. 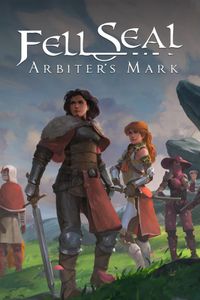