Bandai Namco has uploaded the opening movie for next year's Digimon Survive, which was originally shown exclusively to Anime Expo attendees earlier this month. In case you missed it, this was the same panel that originally announced the game's delay into next year after originally being planned for a holiday release.

Along with the video upload, Bandai also shared a new updated image of the game's key art, adding Minoru and Aoi along with their partner's Falcomon and Labramon. 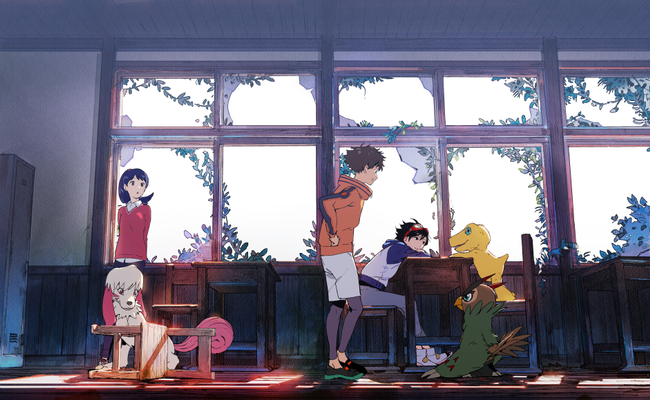 We have the opening movie embedded below:

Digimon Survive will release in 2020 for PlayStation 4, Xbox One, Nintendo Switch, and PC. If you haven't seen it, a developer diary talking about the game and franchise in general was shared back in May.