Bigben Interactive has announced that it has acquired French studio Spiders, the studio behind RPGs like Bound by Flame, The Technomancer, and the upcoming GreedFall. This comes after the acquisition of Cyanide Studio in May 2018 (Paranoia: Happiness is Mandatory, Werewolf: The Apocalypse – Earthblood) and Eko Software in September 2018 (Warhammer: Chaosbane).

Spiders, situated in Paris, has almost exclusively worked with Focus Home Interactive as a publisher for their titles but has remained an independent studio up to now. The press release states that the acquisition will be fully paid in cash by September 2019.

The press release can be found in full below. 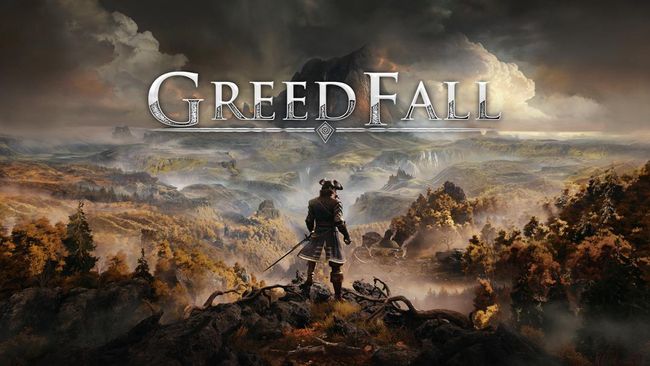 BIGBEN ACCELERATES THE BUILD-UP OF ITS VIDEO GAME DEVELOPMENT UNIT

Bigben announces the signing of an agreement for the acquisition of Spiders, a French video game development studio specializing in action and role-playing games.

After the acquisition of 3 studios in the last 18 months, this new strategic operation allows Bigben to assert its position as a developer-publisher while strengthening its expertise in content production for succesful genres still missing in its portfolio.

Spiders, a French studio known for its creativity and the quality of its games

Created in 2008 by former Monte Cristo (tm) developers who previously worked together on the Silverfall (tm)game, Spiders has specialized for several years in the action and role-playing segment and relies on a large experience in home consoles. The studio thus developed 6 games including the iconic Mars: War Logs (tm) set on Mars, Bound by Flame, a RPG (1) medieval-fantastic title which met with a great commercial success and The Technomancer (tm), a RPG Cyberpunk. The new game Greedfall (tm), eagerly awaited by the gaming community, will be released in September with a unique visual identity inspired by the Baroque art of 17th century Europe.

Based in Paris, the studio now has about 30 employees and uses its own Silk Engine development engine. This integrates all the functionalities from last generation technologies and enables the development of genres for all formats, PC and home consoles.

This transaction allows Bigben to acquire a remarkable know-how, accumulated over many productions by confirmed developers recognized for the high quality of their games.

By integrating Bigben's Gaming business unit, Spiders will leverage the commercial and marketing strength of an established publisher to increase the distribution of its games and benefit from the emulation generated by belonging to a group of talented studios. Jehanne Rousseau, current CEO and co-founder of the studio, will continue to lead Spiders with the aim of developing the creative and innovative aspect of its productions.

The investment in Spiders studio will now allow the Bigben group to cover the entire world of role-playing games.

An acquisition fitting in the BIGBEN 2022 strategy

This new external growth fits perfectly into the BIGBEN 2022 plan, which aims at making Bigben one of the reference leaders in 'AA' video games.

By expanding its research and development division with this new recognized player in the development of video games in France, Bigben is integrating additional skills that will enable it to further strengthen the upstream structure of its Gaming sector, and create value by offering contents long-awaited by an everchanging video game market.

The Publishing cluster of Bigben will consist of 7 development sites (6 in France and 1 in Canada) employing nearly 300 developers supported by a Publishing team of more than 40 people.

The final completion of the acquisition, to be fully paid in cash, is scheduled for early September 2019 after fulfilment of the usual conditions precedent for this type of transaction.

"This acquisition fits perfectly with Bigben's strategy to increase its know-how in the development of video games in the AA strategic segment. We are delighted to welcome the talents of Spiders who will strengthen our Development unit and participate in new and even more ambitious projects.” said Alain Falc, Chairman and CEO of Bigben.

"We look forward to joining the Bigben Group, a reference player in the video games industry whose strategic vision we fully share. Becoming part of the Bigben Group is a unique opportunity to accelerate our development alongside other quality studios, by integrating an environment conducive to the creation of ever more qualitative games.“ said Jehanne Rousseau, CEO and co-founder of Spiders.