Falcom has posted new information and screenshots for Ys IX: Monstrum Nox, detailing more NPCs found in the city of Balduq and some of the gameplay systems in the action RPG.

Check out the details below. 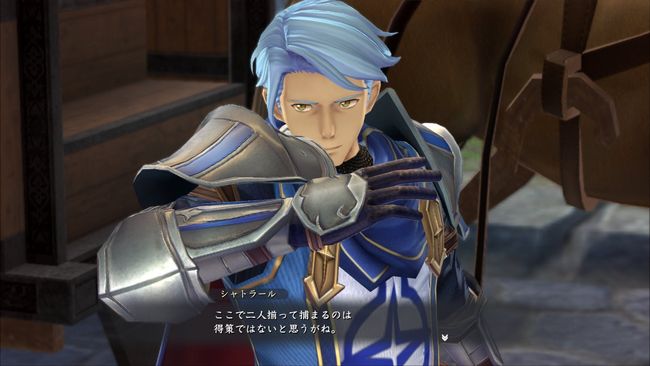 Leader Chatelard (voiced by Yuuki Ono) -The leader of Knights of the Star Mark, a knights order in Gilia region with an objective to maintain public order in the province and to propagate the Church of the Star Mark. He is also known as a devout believer of the religion, and he is also famous in the city for his handsome looks. He seems to hold an interest in Adol, who has had various experiences everywhere as an adventurer. 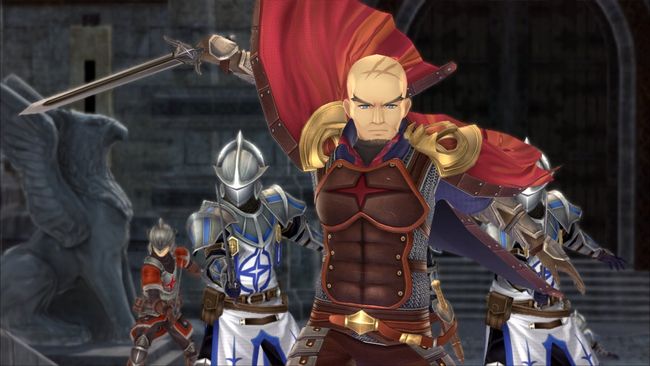 Prison Warden Berger (voiced by Takahiro Shimura) - The Romun Empire's military personnel who works as the chief of Balduq Prison. Although he has a frank personality with no flexibility, he has his own sense of justice and his actions are based on a logical manner, so his underlings and relatives trust him deeply. He excels in the ability to make decisions as a superior officer in the military, and he shows an unrelenting attitude against the Monstrums which make a noise in the city. 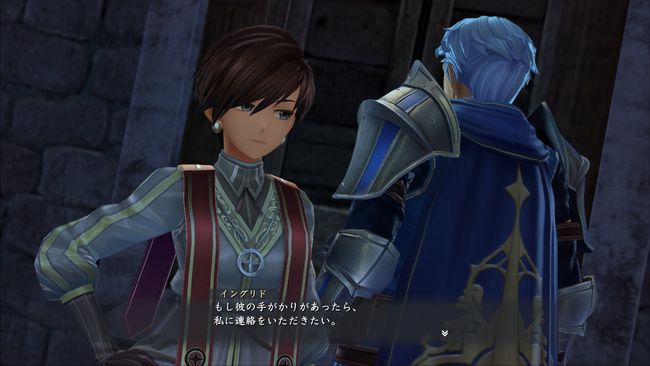 Interrogator Ingrid (voiced by Natsuko Hara) - An intellectual female interrogation staff who gets transferred from her Romin homeland to the Balduq Prison. She's in charge of interrogating the adventurer Adol, who has been imprisoned. Like a thorough realist, she doesn't want to believe the mysterious events experienced by Adol in his numerous adventures up until now at all. 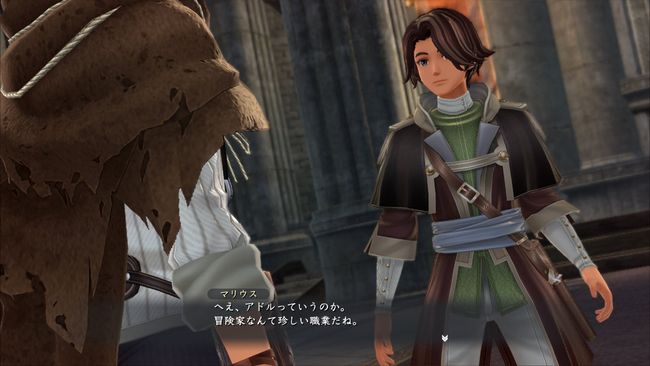 Marious (voiced by Shuta Morishima) - A young man who is being imprisoned at the Balduq Prison. Although still young, he is proficient in perception and actions, and he also has a sociable personality. Apparently, he ended up losing his memory, and he doesn't even remember why he was imprisoned. 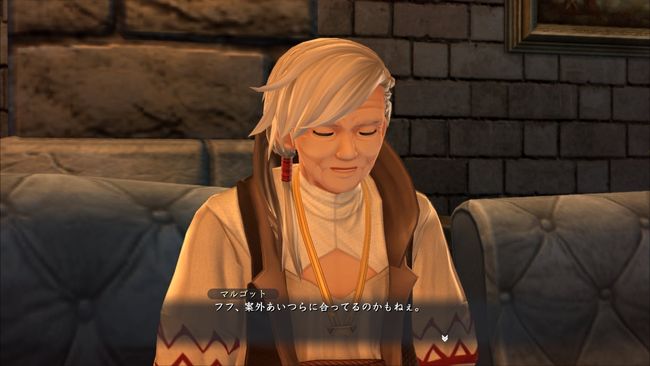 Margot (voiced by Kujira) - An old woman who loves cigars over everything else, she worked as the head of "Bell of Liberation", a resistance organization in the Gilia region. Although she set out to make Gilia independent again, she was captured by the Romun army in a rebellion a few years ago, and she ended up getting jailed at the Balduq Prison. She seems to have obtained information regarding Monstrums within the prison, and she is planning to contact them with a certain objective. 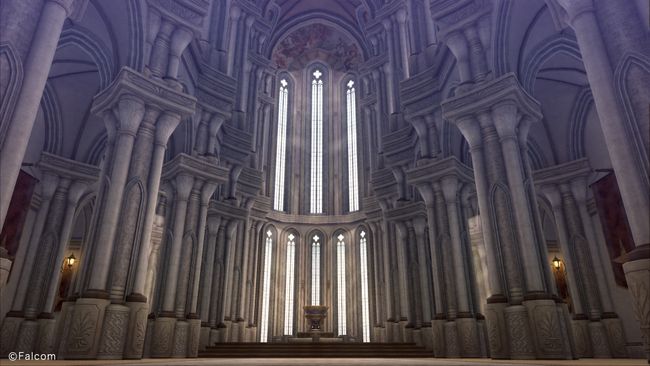 Church of the Star Mark - A gigantic religious organization performing proselytizing activities in the entire Elesia continent. It has been designated as the state religion of the Romun Empire. As with the other areas, citizens of Balduq also have a deep belief. A lot of people gather at the cathedral on holidays to perform mass. 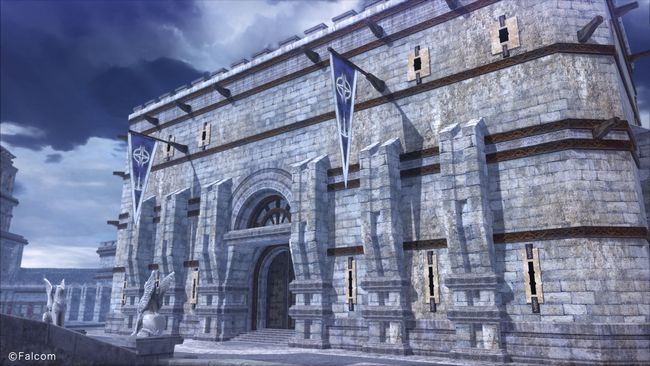 Knights of the Star Mark - A sect of a knights order for the Church of the Star Mark that exists at various places in Elesia. In the recent years in the Gilia region, Chatelard established a knights order, and set the Barduk Prison - which used to be a stronghold - as the headquarters. Although they have a history of having somewhat partly forced the Church to recognize their establishment, they have managed to form a mutual relationship with the governor-general of Romun Empire, and they are currently lending their power to maintain public order in Balduq.

1. Boost & Extra Skill
Characters fill up Boost gauge by landing attacks or receiving damage. Pressing R1+L1 during battles will enable Boost state where they get many temporary buffs such as increasing damage dealt, movement and attack speed, and combo number, as well as reducing damage taken. Pressing R1+L1 again during Boost will have the character unleash Extra Skill - finisher attacks that have tremendous power and range but instantly ends the Boost state.

2. Larva Battles
Dark miasma exists all around Balduq. Touching its center point will cause surrounding areas to turn monochromic and time to stop, triggering battles against Larva monsters. Successfully winning these battles will result in the miasma disappearing and the NOX Gauge to fill.

3. Grimwald's Night
The NOX Gauge is filled by completing Quests & Larva Battles. When the gauge exceeds 100, Monstrums from other dimensions will gather to beat countless Larvas on their own accord. Successfully defeating all Larvas will end Grimwald's Night and make barriers in Balduq disappear, thus expanding the explorable area.

Ys IX: Monstrum Nox is set to release in Japan on September 26 for PlayStation 4. An English localization has yet to be announced.

In case you missed it, you check out recent trailers and previous updates on: