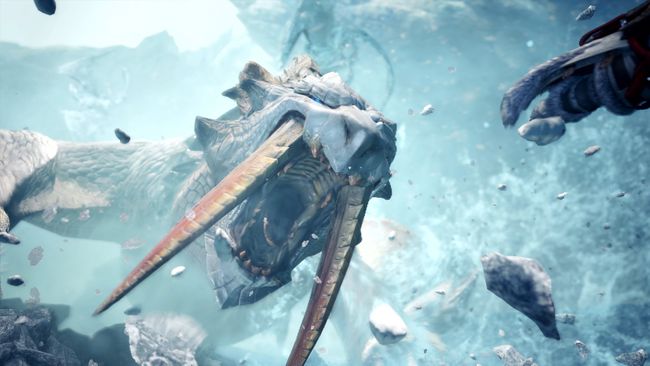 Capcom also revealed that a free Guardian Armor set will be provided to all players in Monster Hunter: World as a free update on September 4. This update will be available both in the base game and the Iceborne Expansion. This will be an upgradable armor set that Capcom states 'offers increased defense and skills that help hunters survive in the New World'. This armor is showcased near the end of Developer Diary #2 (at 55:17).

Finally, Capcom introduces a new gameplay feature in Iceborne called Hunter Helper, where Master and High Rank players can assist lower rank players and earn rewards for helping out with exclusive in-game Pendants and Trophies. This is also explained in detail in Developer Diary #2 (at 56:09)

Check out the new videos and images below. Monster Hunter World: Iceborne is set to launch on September 6 for PlayStation 4 & Xbox One, while the PC release will follow in January. In case you missed it, you can find a developer update, artwork, details, and screenshots from June and July.