Koei Tecmo has released new screenshots for Nioh 2, the long-awaited sequel to their popular hardcore action RPG Nioh. These screenshots showcase new additions that range from stage layouts and Guardian Spirits to Yokai enemies based on Japanese folklore and characters based on the Sengoku-era history.

Nioh 2 will also add unique attacks tied to each Guardian Spirit. While these spirits would only give some stat buffs and determine Living Weapon elements in the first game, these new attacks will add more distinction to them.

You can check out the new information and screenshots right below. Nioh 2 will be released for PlayStation 4 in Early 2020 worldwide. A public open beta of the game will be available on November 1-10. 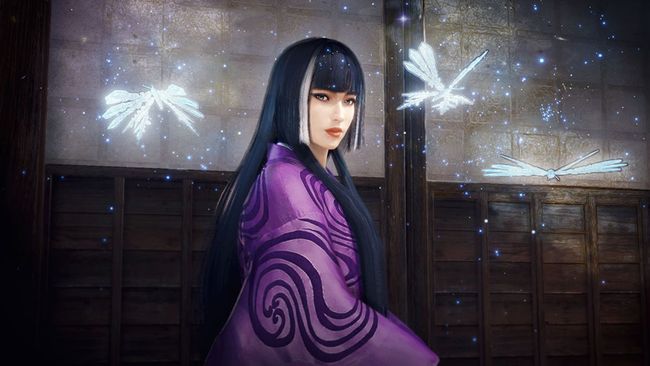 Princess Noh (voiced by Rie Tanaka)
Oda Nobunaga's wife, and also the daughter of Saito Dosan. A woman with cold beauty and dignity, she may be considered as frigid as ice by some, but she loves her husband very deeply. Those who have played the first Nioh will notice that she also made an appearance there in another form.

Her guardian spirit is the ice butterfly known as Usura-hicho. When this guardian spirit is equipped by the player, they can summon countless butterflies that will fly around and launch water-elemental attacks on all enemies within range. Enemies inflicted with water blight will receive more damage than usual. 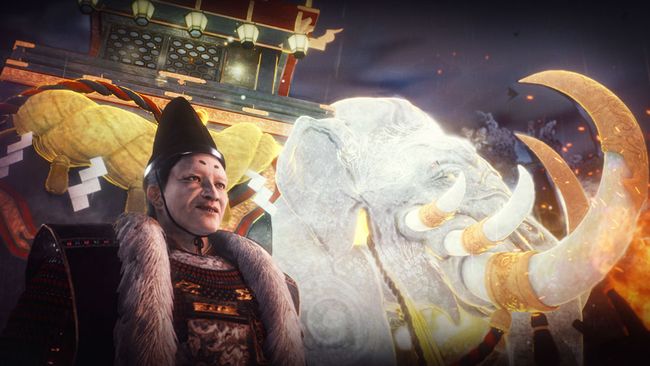 Imagawa Yoshimoto (voiced by Ryusei Nakao)
A great daimyo who rules over most parts of the Tokaido region, he is also known as the Number One Archer of Kaido. He wears noble-styled attire to show off the high status of the Imagawa clan. He can be considered as a gigantic wall that stands in Nobunaga's path to unify the land.

More new yokai enemies will be added in Nioh 2, from the fuming En'enra, the one-eyed and one-legged Ippondatara, to the sickle-armed Waira. Players will be also able to visit new maps, including Okehazama where the battle between Oda and Imagawa armies took place in the rain.