Sony Interactive Entertainment and Team Ninja have announced that Nioh 2 will launch for PlayStation 4 on March 13, 2020 in North America and Europe. Digital pre-orders have also opened on PlayStation Network, with both a regular edition and Digital Deluxe Edition available.

Pre-orders for either version will net players the following:

Pre-order and receive a bonus after checking out: 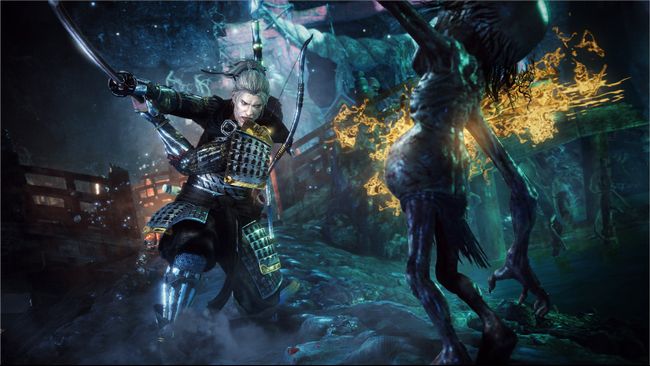 As previously detailed, an open beta for Nioh 2 will be available to everyone starting this weekend from November 1 to November 10. Team Ninja describes this in more detail on PlayStation Blog, where players can try out the character creator and the locations of the Interim and Sunomata. Those who have a save file for the original Nioh can also play as previous protagonist William.

Over on the official Twitter account, Team Ninja has regularly been sharing screenshots of the game's characters, yokai, and locations. We've collected those images and shared in the below gallery. You can find recent details on Princess Noh, Imagawa Yoshimoto, and more here.