Not long after last week's reveal of some enemies that will appear in Project Sakura Wars, Sega has come up with yet another new set of information for this upcoming action-adventure game. This time they introduced more characters that are related to some of the local heroines, as well as people who control the worldwide organization of revues known as WLOF.

The newest gameplay information published this week details the team battle system available during the World Revue War games in the storyline. While story-wise this event will see revues from all around the world compete in both opera and combat, the one with the gameplay will be the latter. 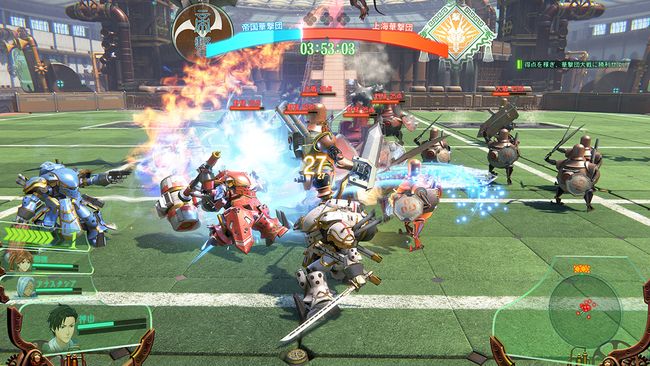 The combat games in the World Revue War will consist of 3-on-3 competitions, so you as the protagonist Seijuro Kamiyama can choose two of your team members to accompany you. But instead of fighting the other team head-on, both teams will compete to gather points by destroying enemies that are spawned periodically into the stage.

A team match is comprised of three time-limited rounds, so the team that gets two rounds will win the match. While usually the winner of a round is decided by the points that have been collected when the timer runs out, it is also possible to win the round much quicker if you can dominate the opposing team by gathering massive points and completely filling the top score gauge with your team's color. This can be achieved easier by going after the rarer gold enemies that usually have 3 times the points of other enemies. 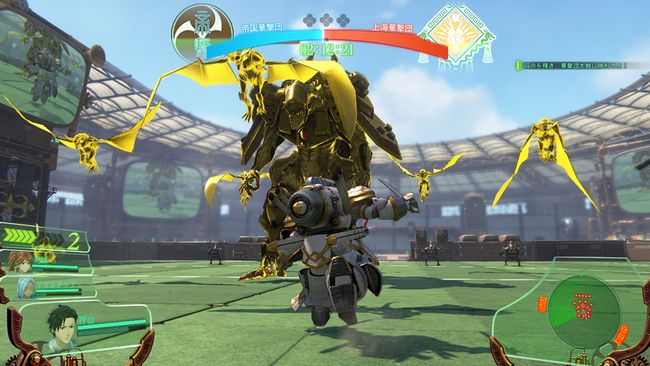 You can read the translated biographies of the newly introduced characters and see more new screenshots right below. Project Sakura Wars for PlayStation 4 will be released first in Japan as Shin Sakura Taisen on December 12, and a demo will be available on the Japanese PSN Store next week on November 21. The English localization so far has a release timeframe of Spring 2020. 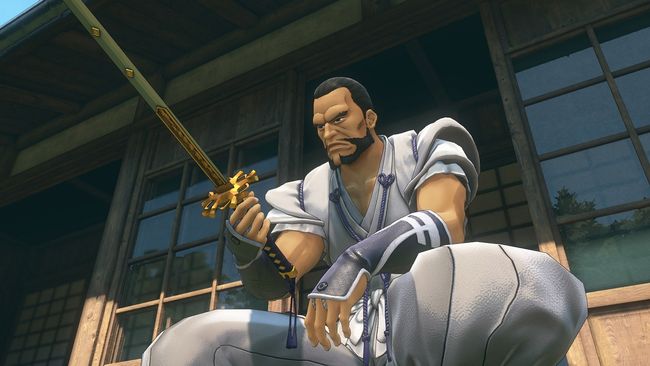 Tekkan works as a blacksmith who makes Shinto ritual objects. He raised Sakura alone ever since he lost his wife Hinata. He is quiet and doesn't talk much, which rather fits his looks like a craftsman. He is not only strict but also kind and dependable. He is very familiar with Sakura's childhood friend Seijuro, whom he calls Seibon.

Her attitudes of always being positive and never giving up gave a strong influence on Sakura during her childhood, and the latter eventually inherited them. Sakura's personal sword, the Amamiya Kunisada, is a memento left behind by her mother Hinata. 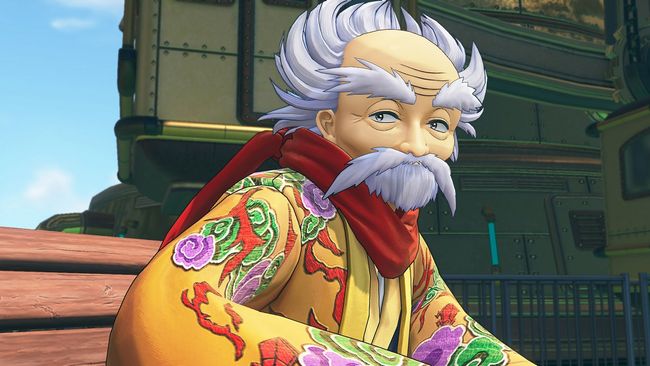 Yattansai Mochizuki (voiced by Masaharu Sato)
The head of Mochizuki ninja village, and Azami's foster father. His age is unknown.

Yattansai raised Azami, in place of her biological parents, to become a ninja. He was the one who taught her the 108 laws of the village during this process. He had Azami write a diary after the latter joined the Imperial Revue so that he can check it when he visits the imperial capital every week. 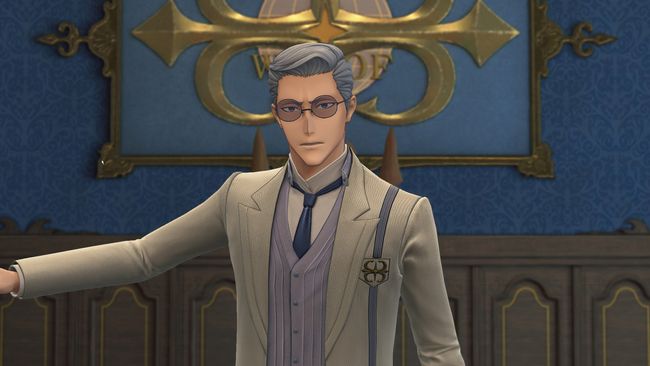 The WLOF secretary-general position has been taken up by numerous generations of leaders, but their identities such as real names, ages, places of origin et cetera are all shrouded in mystery. It is being said that G is the initial of the current president's real name, but it is not confirmed either. People around him call him a 'sharp and cool-headed person'. 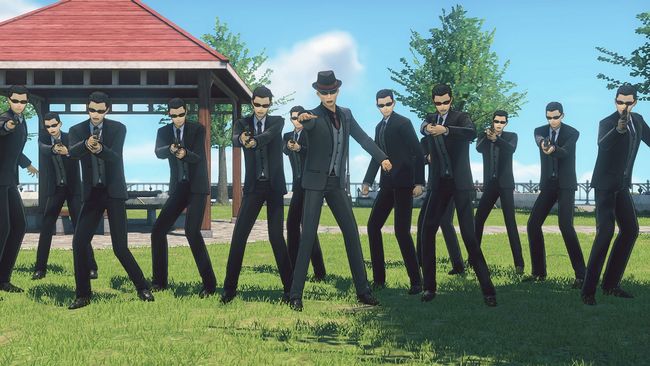 Mister I
President G's right-hand man and also the leader of WLOF's men-in-black. His real name is unknown.

He received orders from President G to perform intelligence activities. He has a very oppressive attitude as he says that his own words are the same as President G's.