Gigantamax Snorlax is coming next month to Pokemon Sword & Pokemon Shield's Max Raid Battles, starting on December 4. Those in the know might have been expecting this since Snorlax, Melmetal, and Toxtricity have Gigantamax forms located in the game's files before their respective unveilings, but at least the designs of the forms themselves can be left to speculation for now. As the first to be added since the game's release earlier this month, Snorlax's Gigantamax form definitely stands up to his reputation...or rather lies down. In fact, "It hardly ever moves" at all. 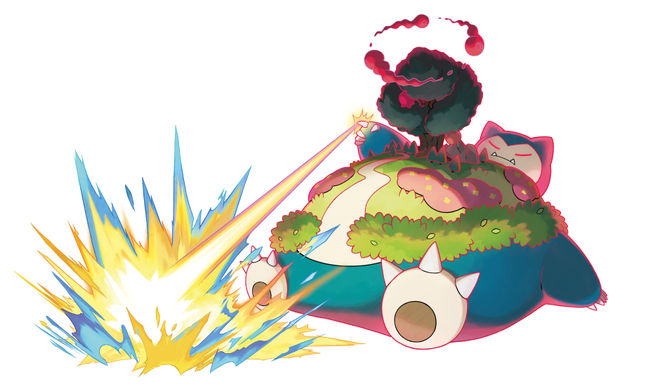 With the "majesty of a great mountain", Gigatamax Snorlax has foliage growing all over him, and it barely moves its arms and legs to attack opponents. Normal-type moves become G-Max Replenish, a powerful ability that both does damage and restores any consumed Berries from the battle. He will be available to capture until early January.

A new trailer showing off Gigatamax Snorlax's G-Max Replenish ability as well a rundown of Sword  Shield's starter evolutions and legendaries was also uploaded to the Pokemon Youtube channel.

Also with the big boy's new artwork, Nintendo also provided new official art of the starter evolutions for Raboot, Cinderace, Thwackey, Rillaboom, Drizzile, and Inteleon. All of the new artwork and a whole bunch of screenshots are collected in the gallery below. In case you missed it, we have a review of Pokemon Sword & Pokemon Shield here.

Pokemon Sword and Shield - all Gigantamax Forms for planning your team

Pokemon Sword and Shield Fossils: fossil combos to get all 4 fossil Pokemon 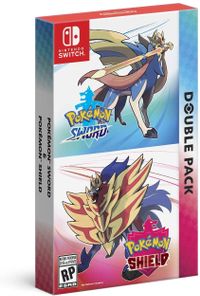