Sega has recently published lots of new screenshots for Yakuza: Like a Dragon. While most of these screenshots simply show the various areas that you can visit in the game's Ijincho town which is about three times as large as Kamurocho, a substantial amount of gameplay information is also released for two locations in particular: the Survive Bar and the Dragon Kart track. 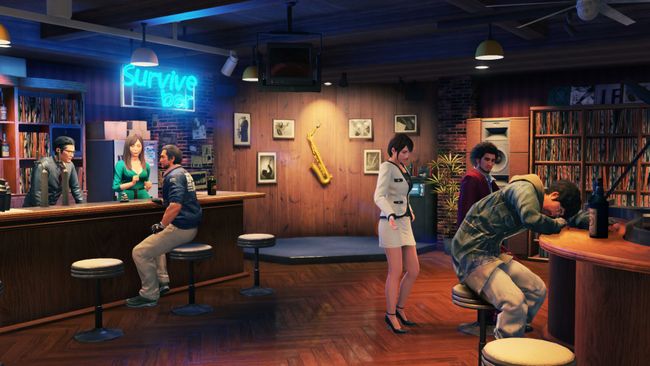 Survive Bar is a karaoke and jazz bar that Kasuga's friend Adachi has been frequently visiting. In this game's storyline, Kasuga will eventually also visit this bar and make it his base of operations where he can relax with his friends. Bond Dramas, where Kasuga will deepen his bonds with other characters, will take place in this bar.

There are several things that you can do in the Survive Bar: 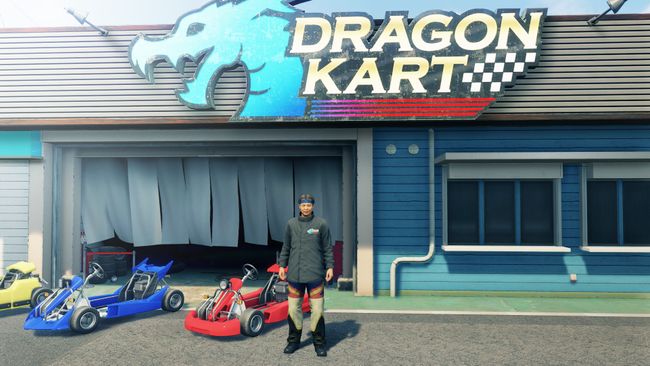 The Dragon Kart minigame also has its own storyline, and Kasuga can fight some of his rivals in these karting races. The kart's stats can be upgraded with money to improve its stats such as speed, grip, and item capacity. You can also collect Rings dropped on the courses, which can be traded with items to improve character stats in the main mode.

There is also an online ranking board that is updated daily, and you will be able to get rewards based on your position in the leaderboard.

Yakuza: Like a Dragon will be released first for PlayStation 4 in Japan and East Asia on January 16, and the Western localization will follow later in 2020. You can learn more of the game features in our prior coverages for this RPG, such as the battle system and part-time activities.

Summon Majima and company into battle in Yakuza: Like a Dragon

Yakuza: Like a Dragon details even more features such as Crest Collection, Party Chats, and Selfies