It's been a tough early year for RPG fans looking to sink their teeth into new releases for 2020. CD Projekt RED announced in a Twitter post that Cyberpunk 2077 has been delayed from its original release date in April and will now be arriving on September 17. It's not clear whether this means the Stadia version of the game will now launch on the same date or will shift back even further -- it was originally landing at an unspecified point later in the year. 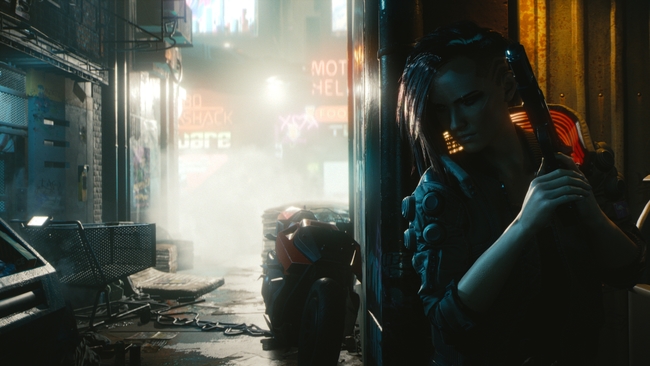 The statement assures us that the game is wholly complete and playable, but needs extra time to playtest and bugstomp due to the "sheer scale and complexity of it all." More updates are stated to be coming over the months. The lengthy delay could mean that more information would be available to share at E3 or Gamescom this summer, but the specifics on what sort of news would be detailed and where is left vague.

Cyberpunk 2077 is the latest in what has ended up becoming a string of 2020 RPGs sliding their release dates back into later in the year. Final Fantasy 7 Remake announced a month delay only a couple days ago, and Vampire: The Masquerade - Bloodlines 2 was delayed from a March release to an unspecified 2020 late last year. Let's not forget that Final Fantasy: Crystal Chronicles Remastered also slipped from its January release to Summer 2020. It's tough sledding but after a surprisingly packed 2019, perhaps having some breathing room in April will be a blessing in any case.