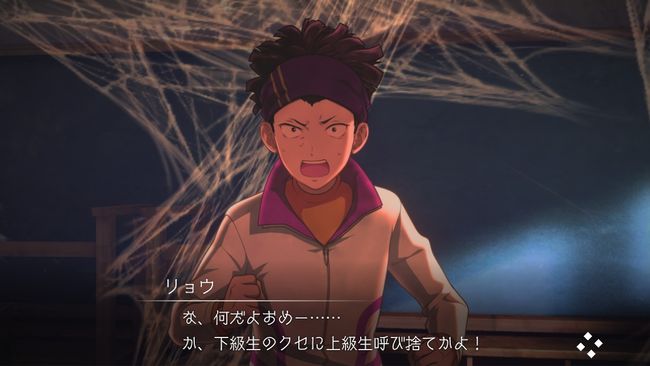 The first new character introduced is Ryo Tominaga (voiced by Yohei Azakami) who has Kunemon (voiced by Ryohei Arai) as his Digimon partner. Ryo is a third-year middle school student that participates in extracurricular activities and acts tough to hide his anxieties. 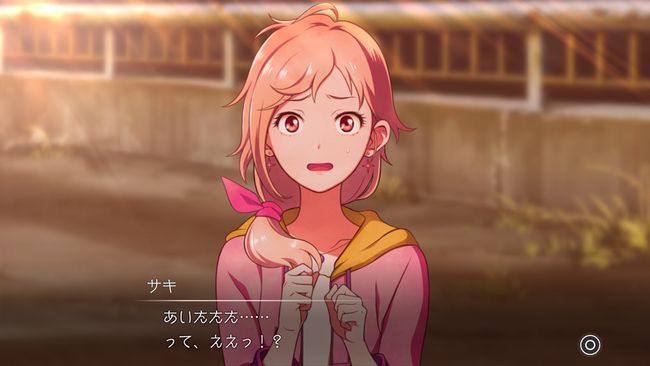 Another character introduced for Digimon Survive is Saki Kimishima (voiced by Minami Takahashi), and her partner Digimon is Floramon (voiced by Shino Shimoji). Saki is a first-year middle school girl known for her charming appearance and outspoken personality where she speaks openly what's on her mind.

The Japanese cast for the previously-revealed main characters (as seen in game's key art) has also been revealed. 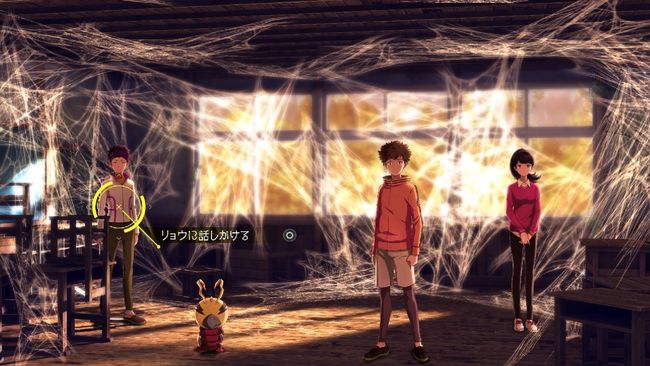 The gameplay in Digimon Survive is split into two parts: Drama Part and Battle Part. Additionally there are two components comprising the Drama Part: Exploration Action and Free Movement.

Exploration Action is where you can explore by freely visiting areas. You can talk to friends in the same area to obtain information and examine suspicious places to find clues and items, and the story will progress afterward.

There's also a Free Movement segment where you are given free actions in a limited time. You can select a location available on the map and speak with other characters there to gain new information or improve relationships. Some locations may even have Free Battles where you can raise your Digimon or collect items.

Digimon Survive will release in 2020 for PlayStation 4, Xbox One, Nintendo Switch, and PC. Check out screenshots and artwork of the characters. In case you missed it, you can check out the opening movie shown at Anime Expo 2019.