Sega and Microsoft have announced that Phantasy Star Online 2 for Xbox One will enter open beta on March 17 in North America, starting at 5PM Pacific Daylight Time. Details on the beta are scarce at this time, but more details should be on the official website in the coming days.

Players can sign up for the Open Beta on the Microsoft Store. The open beta client can be downloaded in advance on Monday, March 16 at 10 AM PDT. If players have already downloaded the client for the Closed Beta Test, then the client can be updated at the same time. 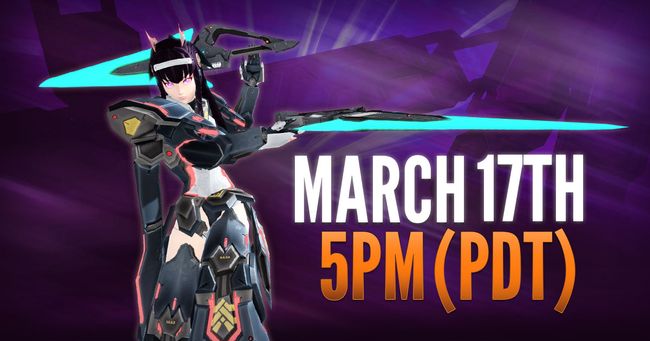 Phantasy Star Online 2 is a free-to-play MMORPG set to release in North America for Xbox One this Spring, with a PC release planned for later this year. For further reading, you can check out our thoughts on last month's closed beta test or see more information about the game here.