A few years back, Zack wrote reviews for Utawarerumono: Mask of Deception, and Utawarerumono: Mask of Truth - and walked away loving both. As for myself, I ended up playing the games on my Vita just last year, and it quickly became a personal favorite of mine. When I heard the news that the series was finally returning to PC, I just had to see how the ports turned out.

Which is why it hurts to say that the ports have some rather major issues.

Utawarerumono: Mask of Deception/Mask of Truth Requirements and Settings

There's probably no question - your PC should be able to run these games. The most intensive component is 8GB of RAM, but based off what I've seen, you could probably make do with less. I don't understand why there's a difference in Minimum and Recommended specs, however, but we'll get there in just a moment. 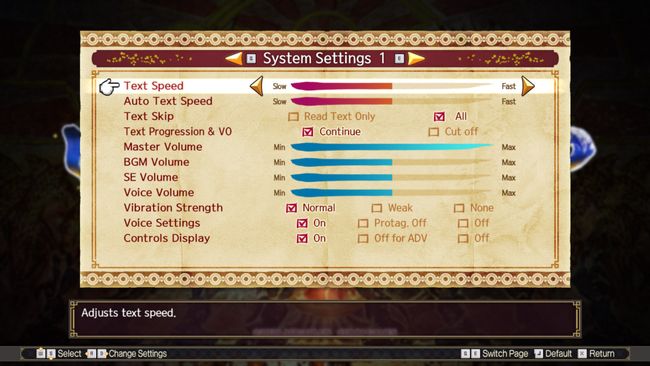 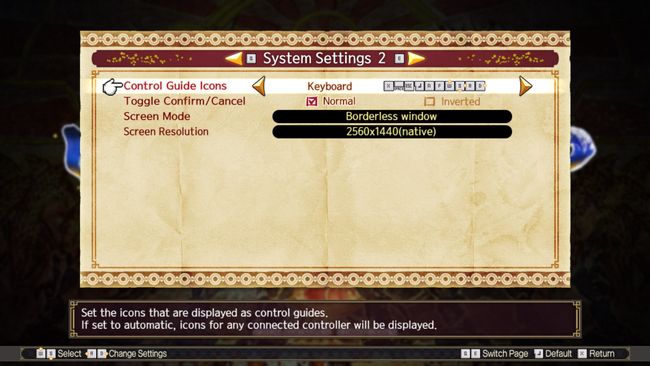 Two things to note about these settings - one, players can choose their button prompts. The available options are Keyboard, Xbox 360, Xbox One, PlayStation 3, and PlayStation 4. This is one of the things that the port does really well - not only is the game's keyboard and mouse control scheme pretty good, it's pretty rare to see a game acknowledge that both Xbox 360 and Xbox One controllers have slightly different buttons. It's nice to see!

The game allows you to change your output resolution and set the game to a window, a borderless window, or fullscreen. You'll note that I say "output resolution", as this is where the port begins to fall apart. The game is locked to 720p/30FPS internally. It can output at a higher resolution, but for all intents and purposes - everyone playing the game on PC is going to have the same experience, barring which control input they decide to go with when playing the game.

There isn't much to say here - it sucks. At first, I thought it might be a bug (as when you set the resolution to your monitor's native resolution, it'll note that it's running at that "native" resolution, but as far as we can tell (going off of the incredibly vague response that we received from PR about 6 hours before this port's embargo would go live), it's per spec. We don't know if and when they'll get around to fixing it. Although Utawarerumono is mostly a VN, it does include some 3D TRPG sections, and seeing those locked at 720p on my 1440p monitor is jarring, to say the least. 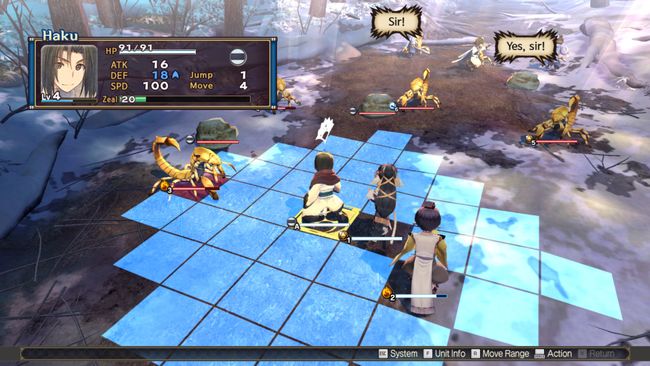 As bad as the rendering resolution is, it's not even the worst part of the port. For the vast majority of your time playing Utawarerumono, it'll essentially be a Visual Novel. Quite frankly, the text in Utawarerumono on PC is unacceptable - the font, while I believe it is the same as it was on PS4 and Vita, does not look good close-up on a high-resolution monitor, or even a 1080p one. It's low resolution, jaggy, and oddly proportioned in some parts. From what I understand, it was actually in a similar situation on PlayStation 4 - but sitting away from a screen, you'd be a lot less likely to notice the issues. On Vita, the lower resolution screen helped hide the issues - the text just looked fine.

On PC, you get neither luxury unless you're playing on a 720p display, or at least one that's on the smaller side of things. On a standard monitor, it's glaringly obvious and very distracting. 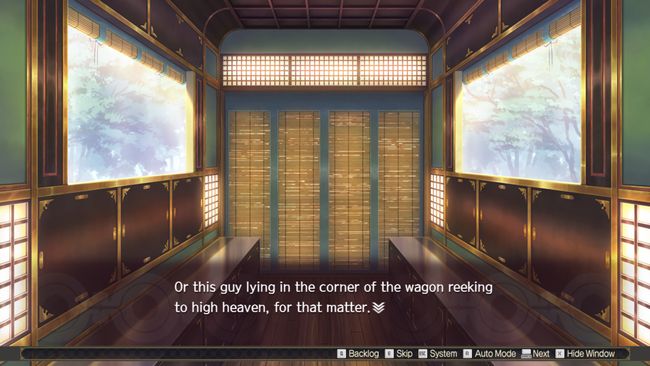 Reading the above text, in the image, you're probably going to think it looks fine. I would implore that you click the image to see it closer to as it would appear on your monitor - or, better yet, to force it fullscreen. Now imagine reading through dozens of hours of text - close to 100 between both games - with those font issues. I'm not sure if those issues are a byproduct of the resolution lock, or what, but I sincerely hope that if nothing else gets fixed, at least this can.

Honestly, if both of these main issues got fixed, the ports would be fine. Yeah, they'd still be lacking some graphical options, but I doubt the games must be that hard to run considering the minimum GPU is integrated graphics. As it stands, it's hard to recommend these ports. It's still Utawarerumono, and if my experience playing the games on Vita are anything to go by - blurry graphics probably won't ruin your experience - I still have to hope that these issues will get patched up in the coming weeks. I certainly hope they do.

Utawarerumono: Prelude to the Fallen
Utawarerumono Zan
Tears to Tiara II: Heir of the Overlord
Code of Princess
Gungnir