Summons are a series staple of Final Fantasy, and they’re of course present in Final Fantasy VII Remake. You’ll want to get your hands on summon materia in order to control these epic beasts - which you can then use to crush even the most hardened of enemies.

There’s basically three types of summon materia to know about in FF7 Remake. One you will get naturally through the progression of FF7 Remake’s story. Others are available as pre-order bonuses, and a final few are unlockable in-game if you fulfil certain criteria.

Each character in the FF7 Remake cast can have one summon equipped, and unlike in the original game there’s a single specific summon materia slot for each character that is persistent all game. You can chop and change the different summons at will, too - so consider swapping out for a more useful one based on the weaknesses of whatever boss you’re facing off with. Alongside Limit Breaks, summons are the most powerful individual moves in the game.

In this Final Fantasy VII Remake Summons guide, we list all of the summons in the game, their moves, elements and attacks, plus how to unlock each summon materia. This is separate from our FF7 Remake Materia guide - hit that up if you want the same information on Magic, Command, Support or Individual Materia, plus that all important enemy skill materia.

FF7 Remake Summons: how to activate and use summons

While it isn't as confusing as it was in Final Fantasy XV, summons aren't as simple as just picking them out of a menu and spending a bunch of MP to bring a huge god into battle on your side. Basically, once obtained and equipped, summons can only appear in certain battles. That means no matter how hard you try to active your summon, you won't be able to unless the circumstances are right. Allow us to explain...

In average encounters with trash enemies, you probably won't be given the prompt to summon at all - but in most boss encounters, the option to summon will come to you naturally. You can't just choose to summon out of the menu, either - you first have to wait for the summon prompt to appear in a purple box on the right-hand side of the screen. Then, a bar within that box will fill. Once the Summon bar has filled all the way, you can open the menu and spend 2 ATB charges to summon the one you currently have equipped. The summon bar will only appear and charge in encounters where it's possible to summon like bosses or arena and VR fights.

As far as we can tell there are a few things that will make the summon prompt appear. Taking a lot of damage will certainly do it. A battle dragging on for a long time will, too. For instance, in natural play of the chapter 7 boss, Airbuster, you'll probably get the chance to summon in the boss' second or third phase jsut based on how long it takes, even if you avoid damage.

The summon bar is universal, so once it's been filled you can summon with any of your three party members. Each party member has a unique materia slot that's designed for summon materia. This means that you can only equip one summon materia to each character, but this also means you can take three summons into battle. You can only summon once per fight - so once the prompt appears, be sure to pick the character and summon you actually use carefully.

Anyway, here’s all the summons in the game... don't read any further if you consider the summon identities or locations a spoiler! 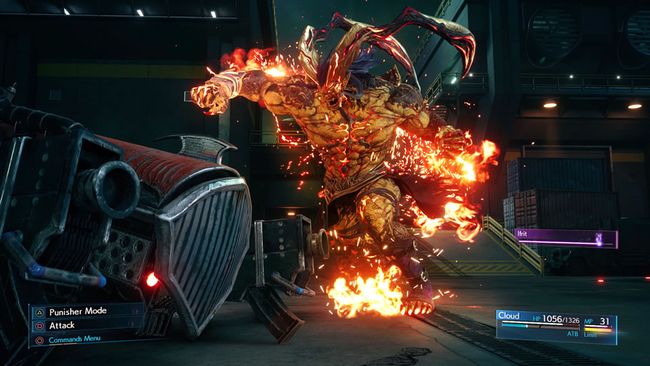 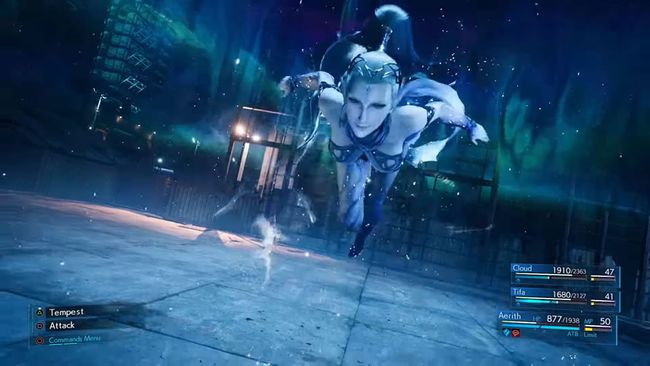 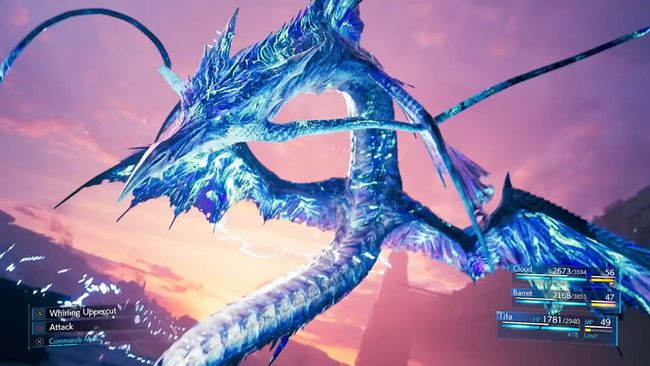 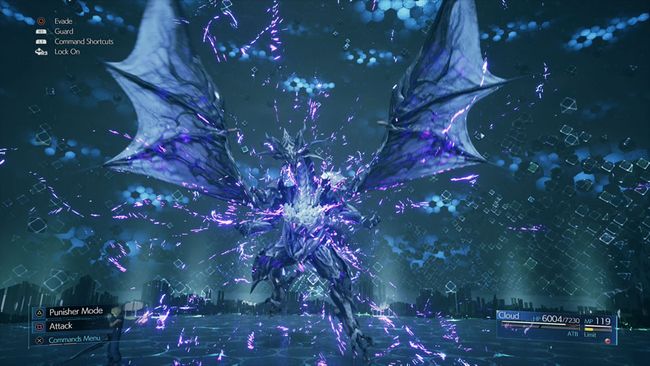 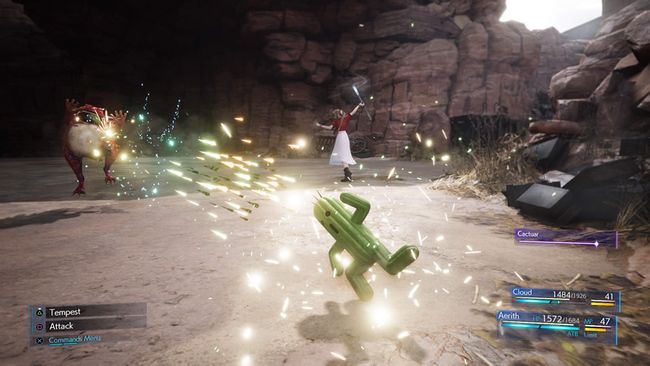 The following three Summons are only available via DLC, and are currently awarded to players for buying specific versions of the game, or for pre-ordering. It's unclear if these will be released later on as regular downloadable content, but it's worth pointing out that you can't use any of these summons until chapter 2 and at that point you will be a very short distance from unlocking Ifrit through story progression anyway, and they are all inferior to Ifrit. Generally speaking, they're actually pretty useless.

How to get your pre-order bonus summons: Once downloaded and acquired through the DLC menu, you will unlock each materia for use immediately after the Materia tutorial from Jessie at the start of Chapter 2.