As well as taking on Shinra and Sephiroth in a mission to save the world, Final Fantasy VII Remake also includes some incredibly sharp combat that really shines, especially in super-hard encounters. The home of those super-hard encounters? The Shinra VR Combat Simulator - basically a second home for a harder tier of arena battles.

These battles far outstrip those found in our Corneo Colosseum guide - they form some of the end-game challenges, and some don't unlock until after credits roll, or after you've completed more or less everything else. Because this is where FF7 Remake's ultimate postgame content hides, this guide will naturally contain some spoilers of the boss identities later on.

Anyway - make sure you're primed with your pick of the best weapons and materia combos, upgrade your gear by nabbing all the manuscripts and prepare yourself - this is where FF7's ultimate challenges lie. It's also a great chance to AP farm, for what it's worth. 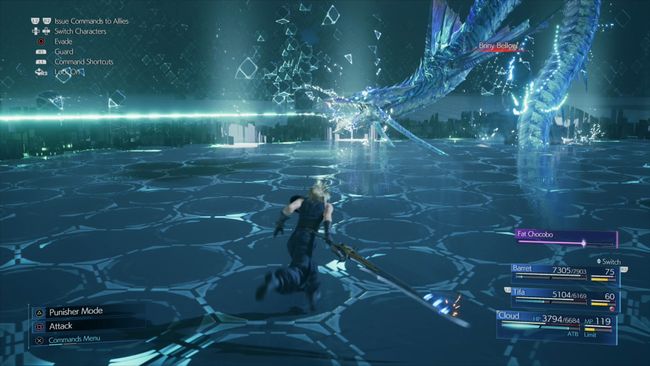 The Shinra Combat Simulator can be accessed in Shinra HQ in Chapter 16 or 17. It's easiest to reach in chapter select by picking chapter 17 and playing a few minutes into the chapter - before the characters take the elevator to The Drum, you'll have a chance to enter the simulator. We're splitting this guide into two sections - first, the battles that have 2-4 star difficulties - battles that can easily be powered through with the right strategy.

Later on, we break down the 5 and 6 star battles, which form FF7's ultimate challenges. 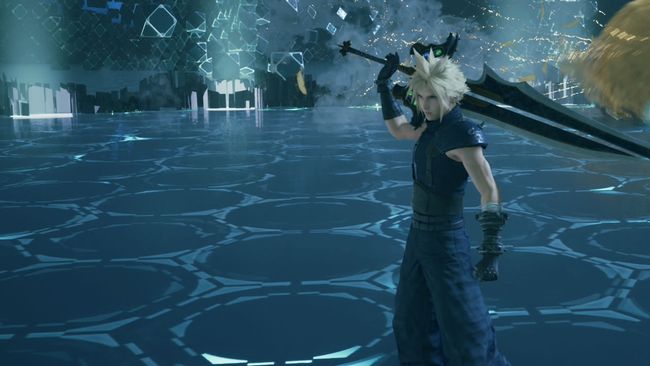 These battles in the Shinra VR suite are significantly more difficult, and as a result we've broken them out into their own section - and for these missions, we go into more depth with our guides on how to beat them.

Tips for the Dynamic Duos battle: 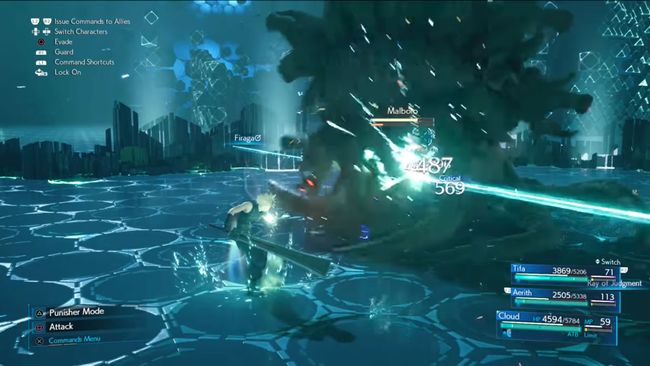 Three-Person Team vs. Monsters of Legend guide: battling the Malboro

This is a difficult encounter, but not strictly because of the difficulty of the five encounters contained within individually - moreover, it's that facing them all back-to-back can be difficult. In the Monsters of Legend VR arena battle you'll have to face off against a slew of monsters you'll have already met on your journey, followed by an all-new monster - Malboro. Malboro is an FF staple and is always a super difficult encounter - and this is the only place where you'll fight one in FF7 Remake 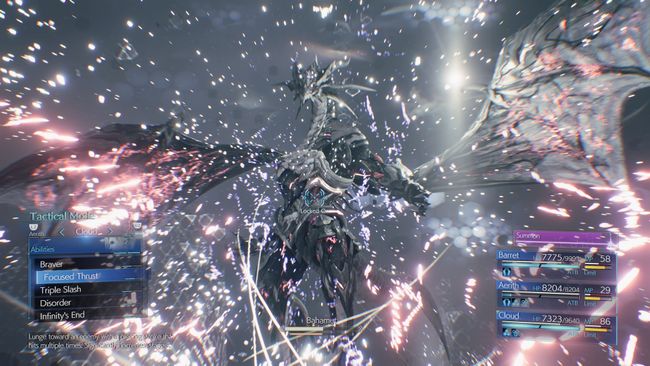 This is by far the hardest battle challenge in the game; it is the final test of your FF7 remake combat skills, and boy, it pulls no punches. Three-Person Team vs. Top Secrets pits you against every summon in the game in a row, with no opportunity to heal beyond the standard 50% top-up between fights - and then at the very end you're faced with a final Secret Boss, the Pride and Joy Prototype. Fans of the original FF7 might think the Pride and Joy Prototype looks a little familiar: it certainly appears to be a prototype of the Proud Clod or Proudclad which appears very late in the original game.

Anyway, first, you have to beat the summons, which is actually the main challenge of Three-Person Team vs Top Secrets. Here's some tips for that:

Round 4: Bahamut and Ifrit Tips 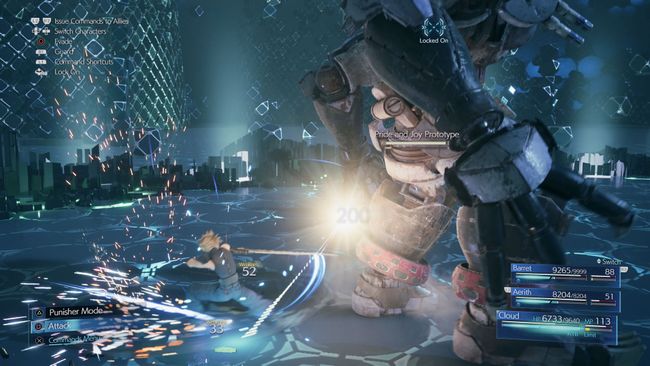