Atelier Totori Plus Appears on PSN

Who says that you need to make an announcement before you release a game?

Now you can enjoy the Atelier series on the go.

Even more media for the Vita port. 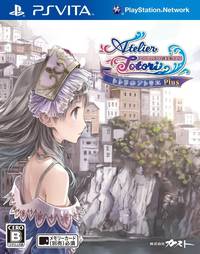