Live action introduction sets the scene ahead of August release.

Over eighteen minutes of developer narrated gameplay showing off 'The Prison'.

Work-in-progress footage has been posted for this highly anticipated title. 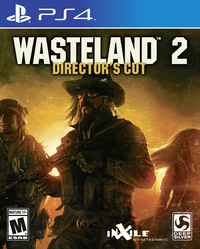