Bandai Namco has released the animated opening for Scarlet Nexus. The opening is set to the song 'Dream In Drive' by Japanese band The Oral Cigarettes.

The animation can be seen below, created by Sunrise. Scarlet Nexus will also receive an anime adaptation sometime this Summer.

Scarlet Nexus is set to release on June 25 for PlayStation 5, PlayStation 4, Xbox Series X|S, Xbox One, and PC. 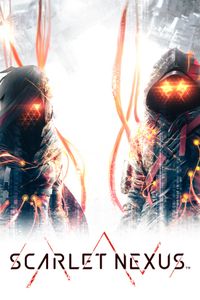