NIS America has revealed a set of DLC that will be free to download in both North and America and Europe within one week of the game's release (beginning September 12, 2017 in North America and September 15, 2017 in Europe.) These DLCs are available for all versions of the game. 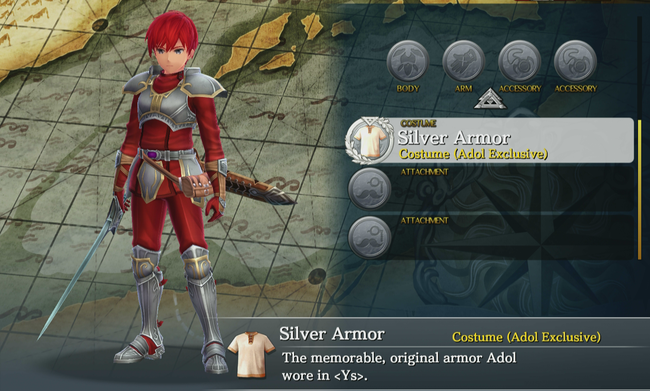 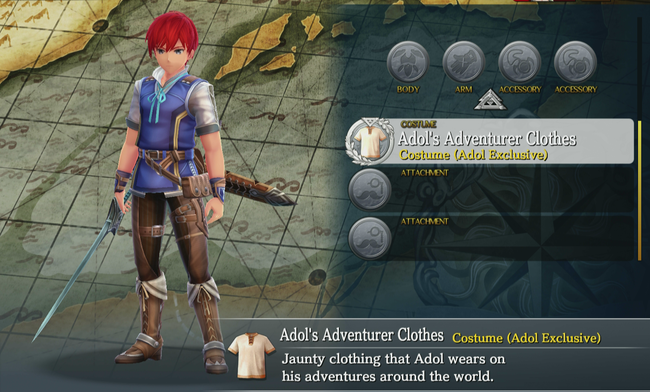 Those who digitally pre-order the PlayStation 4 version will obtain a special PS4 theme, a digital select soundtrack, and a set of PSN avatars.

Ys VIII: Lacrimosa of Dana is set to be released for the PlayStation 4, PlayStation Vita, and PC in North Americ on September 12 and in Europe on September 15. You can find the cast introduction trailer and details on the Day One Edition here.

Ys VIII: Lacrimosa of DANA - "Mysteries of the Isle" Trailer