Nintendo and Blizzard announced today that Diablo III's Switch release will arrive on the platform on November 2. Most of the details of the bundled release were officially revealed last month, but we didn't have a specific known date until today. 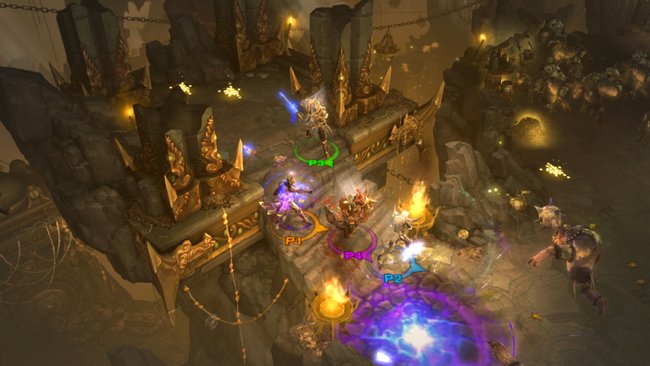 The Switch edition of the 2012 action RPG bundles together all of the content for the game, including the Reaper of Souls expansion, as well as the Rise of the Necromancer context pack. It also includes a slew of Nintendo-themed cosmetic gear such as a Ganondorf-styled armor set, a cucco pet, and more. It supports local play on a single switch as well as up to four Switch consoles wirelessly. 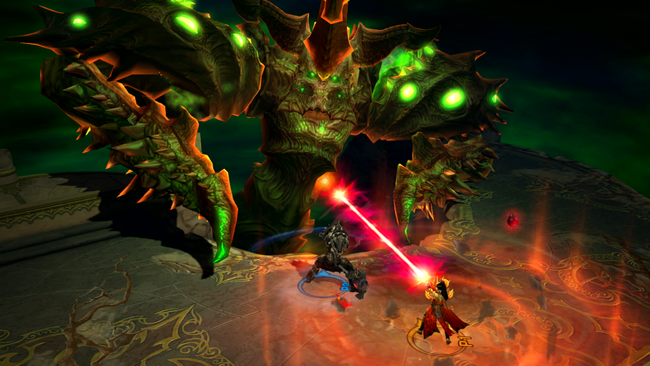 November 2 also happens to be the opening day of this year's Blizzcon, and with the announcement that multiple Diablo projects are currently in the works, series' fans should have a lot to look forward to in just a couple months.