Bandai Namco Entertainment Asia has made an announcement for the Southeast Asian English Nintendo Switch release of Super Robot Wars T, regarding the day-one digital bonus for the game. Due to the total lack of Nintendo eShop in Southeast Asia, Bandai Namco Asia will provide the day-one DLC through an update patch on the launch day.

As most Super Robot Wars games including this one feature numerous mecha anime titles, handling the licensing of those titles has become the biggest obstacle in localizing these games to the West. However, in recent years, Bandai Namco has been able to release English localizations for Southeast Asia where the licensing process is much easier, as proven with the Asian English releases of Super Robot Wars V and Super Robot Wars X.

Most of the Japanese video games released recently have had DLC that are exclusively offered as pre-order or early purchase incentives. However, unlike Hong Kong which still has a partially operational Nintendo eShop for redeeming DLC codes, the Southeast Asian region still does not have any support for Nintendo eShop as of Super Robot Wars T's release. To circumvent this, Bandai Namco has instead opted to add the DLC with a day-one update patch.

Although this should solve the problem surrounding the day-one digital bonus, it remains unknown on whether they have any plans to make the extra DLC scenarios available in the Asian English Switch version or not. 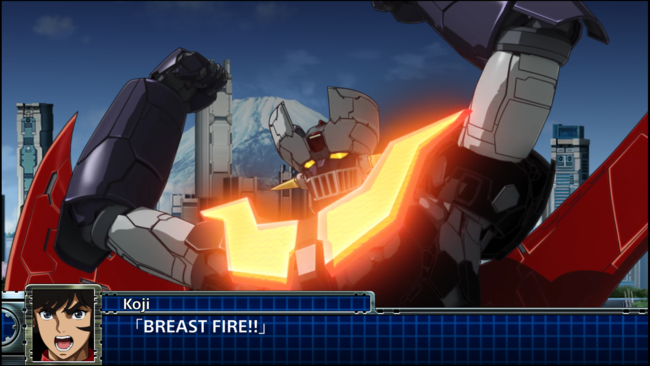 You can read the official announcement, as posted by Bandai Namco Asia, right below. Super Robot Wars T is getting released for PlayStation 4 and Nintendo Switch in Japan and Asia tomorrow on March 20.

For fans who purchase the English version of Super Robot Wars T for the Nintendo Switch in Southeast Asia, you will be able to receive the Day-1 digital bonus via a patch on launch day (Patch Version 1.0.2). The contents of the Day-1 Digital Bonus are as follows:

From 20 March, 2019, connect your Nintendo Switch to the Internet, and enable the software automatic update function to run. After installing Patch Version 1.0.2, you will be able to receive the Day-1 Digital Bonus in-game automatically.