Bandai Namco has recently uploaded a lot of new screenshots for Dragon Ball Z: Kakarot, featuring many of the series's iconic characters. Fully unveiled at E3 2019 after being initially teased a few months prior, the upcoming action RPG will allow players to control Vegeta, Piccolo, and Gohan in addition to Goku. 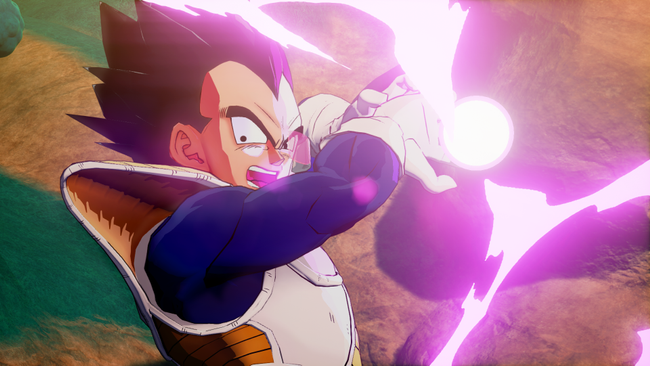 In addition to these three, other characters such as Yamcha, Krillin, Chiaotzu, and Tien will also be available as support characters. These characters can respond to player actions and command inputs, but are not directly playable. They can sometimes follow up on attacks or even guard against incoming damage (thanks, Gematsu.) One of the screenshots also teases how meal items will have an effect on character stats.

We've got the whole gallery of new screenshots gathered in the gallery below. Dragon Ball Z: Kakarot currently has a release window of Early 2020 for PlayStation 4, Xbox One, and PC.