Persona 5 Royal to release in the west in Spring 2020

Atlus has announced during today's Atlus Art Exhibit 2019 that Persona 5 Royal will release in western territories in Spring 2020. Previously, it had only be earmarked as a general 2020 release. The Japanese date is set for October 31 of this year. A short trailer was also shown during the announcement, which we have below.

Spring of next year was potentially a safe guess for the release, but it's nice regardless to have confirmation. 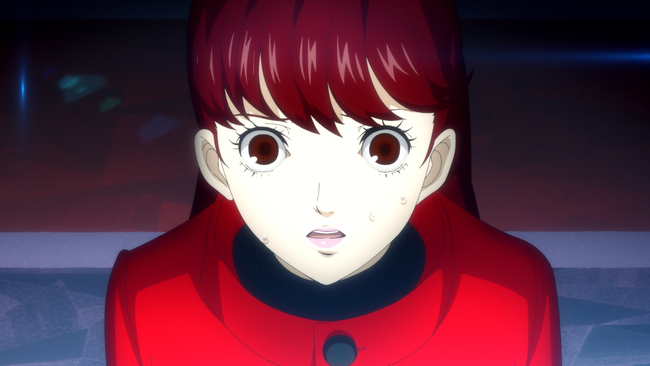 Over the last few months, Atlus has been releasing character trailers for Morgana, Haru, Futaba, Makoto, Yusuke, Ryuji, Ann, and newcomer Kasumi. New screenshots were released last week. For those trying to catch up on all things Persona 5 Royal, you can always head to the game's hub page.

Thanks GameSpot. Our review of Persona 5 can be found here.