Bandai Namco has published a new set of information and screenshots for SD Gundam G Generation Cross Rays, revealing another new gameplay system along with some QoL improvements from past games in the series.

If you missed previous information on this game, you can check out the following articles below: 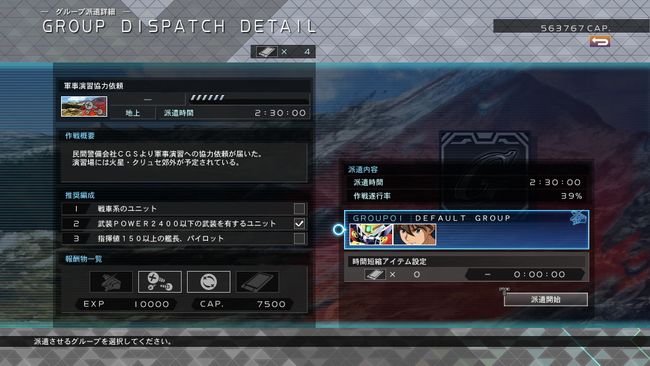 While you can save up to 24 group compositions in this game, you can only have up to 4 active groups at a time. With the new Group Dispatch feature, you can send one of these groups to timed operations and collect capital money, option parts, or even new units during the run.

Groups that have been dispatched cannot be used in normal stage playthroughs until they return. Each dispatch operation also has a set of unit composition recommendations such as stat limits or unit types. The more of these recommendations are satisfied, the higher the chance of success and rewards will be.

Players are encouraged to make optimal approaches during the game's playthrough, such as dispatching ground-only groups while fighting in space stages, or dispatching all groups before heading to sleep. A network connection is required to use the Group Dispatch feature, although in the Nintendo Switch version it will be possible to use this feature offline as long as the console has been connected to the network at least once beforehand. 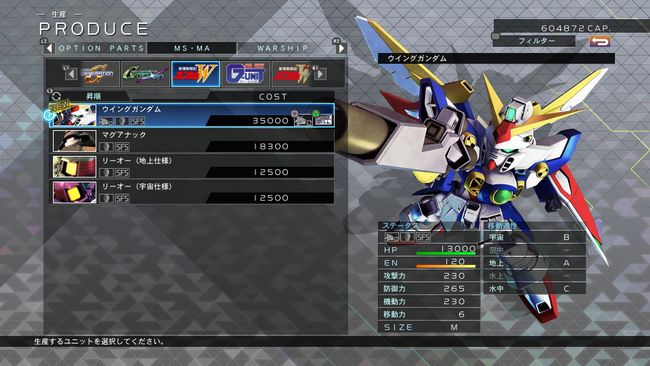 Cross Rays also brings in more QoL improvements over past G Generation series titles including Genesis, which are as follows:

SD Gundam G Generation Cross Rays will be released for PlayStation 4, Nintendo Switch, and PC Steam on November 28 in Japan and Asia. A playable demo of the game will be placed at Bandai Namco's booth in Tokyo Game Show 2019. An English localization will also be available in Southeast Asia.

Day-one purchases of the Asian English release will come with all the same bonuses from the Japanese release: A set of extra option parts, the addition of Sisquiede as a playable unit, and - exclusively on the PS4 and Switch - a Japanese port of SD Gundam G Generation Monoeye Gundams.