The new characters introduced here are citizens of the imperial capital Tokyo, and they are being designed by Noizi Ito. The screenshots also show more locations that can be visited in the explorative Adventure Mode, as well as the theater shows that will be depicted with anime cutscenes.

You can see the new screenshots while reading our translation of the new information right below. Project Sakura Wars for PlayStation 4 will be released first in Japan as Shin Sakura Taisen on December 12. A Western localization has also been announced for Spring 2020. 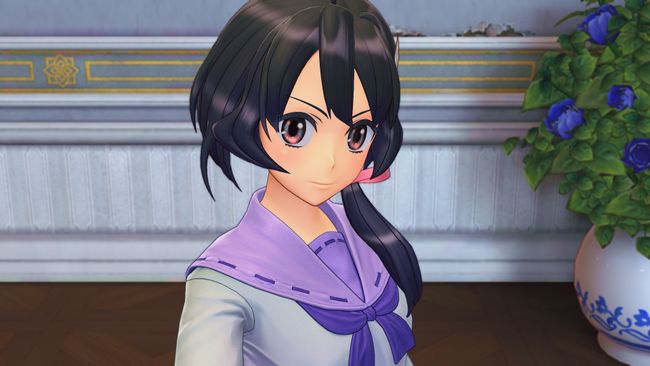 Itsuki Saijo (voiced by Mayu Yoshioka)
A 15-year old girl who is a big fan of the Imperial Theater.

Itsuki loves both the Theater and the main-performing Flower Group. She visits the theater day and night whenever she has free time and interacts a lot with theater staff and other visitors. Her hobby is collecting theater merchandise, and she does her best day and night to collect every memorabilia from both old and new Flower Groups. She also considers the protagonist Seijuro Kamiyama as a rival on collecting bromide portraits. 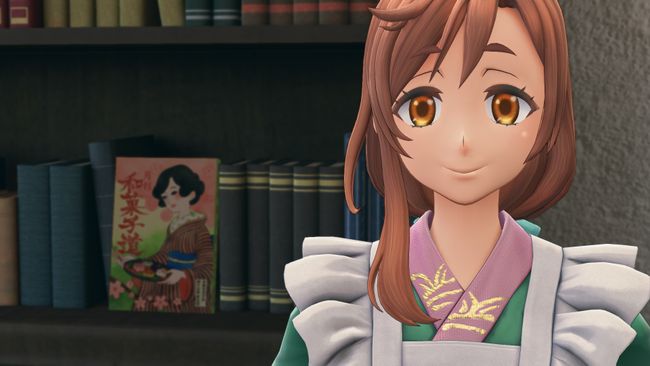 Many customers visit the store only to see Hiromi's warm smile and kind demeanor. Although she normally sells Japanese sweets as a clerk, she is also sincerely working to develop new products. The trial products that she created would sometimes trigger mysterious phenomena and end up becoming subjects of fear.

As the Imperial Revue members also perform in the Imperial Theater, they train their acting skills and hold public performances during peaceful days. You will be able to watch these stage shows with anime cutscenes that are to be played at certain points in the game.