After previously revealing Princess Noh and Imagawa Yoshimoto, Koei Tecmo has published more new screenshots for Nioh 2 which introduce even more characters that are loosely based on the Japanese Warring States era history. Shibata Katsuie, Maeda Toshiie, and Hachisuka Koroku also make their appearances in the open beta demo which is still available to play until this week.

You can check out the screenshots and short introductions of the aforementioned characters right below. 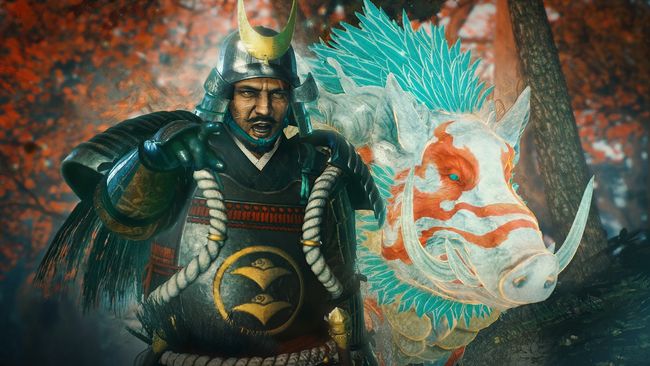 Shibata Katsuie (voiced in Japanese by Tsutomu Isobe)
A close retainer of the Oda clan. He has numerous brave nicknames such as "Ogre Shibata" and "Pot-Splitter Shibata" among others. Even the Portuguese missionary Luis Frois would evaluate him as "the bravest officer in the Nobunaga-era Japan".

His guardian spirit is Inozakioh, a boar accompanied by a couple of piglets that can all engulf themselves in flames and charge forward. 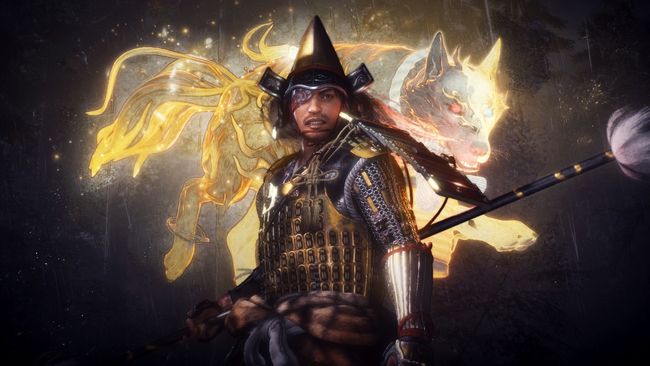 Maeda Toshiie (voiced in Japanese by Nobuyuki Hiyama)
A spear master. He is known as a quirky person with much vigor and also has a nickname "Mataza of the Spear". Although he used to serve Oda Nobunaga, he made a quarrel which caused him to be expelled. Now he fights hard to raise his reputation so that he can return into Nobunaga's ranks.

His guardian spirit is Okuri-Inu, a dog that can summon fireballs and launch them all at once towards enemies with its howl. 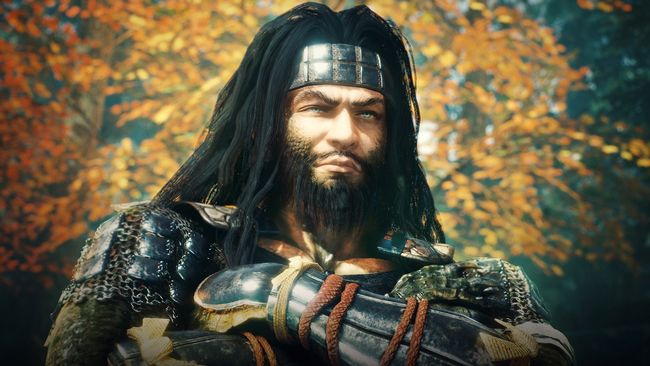 Hachisuka Koroku (voiced in Japanese by Kenta Miyake)
The head of the Kawanami, a mutual aid group which has a loose solidarity with peaceful yokai dwelling in Sunomata. Koroku himself also inherits yokai blood, which is why parts of his body uniquely look like a kappa.

Nioh 2 for PlayStation 4 will be available on March 13, 2020. The open beta demo is still available until this weekend on November 10. If you progress through the beta far enough, you can fight against Maeda Toshiie in a duel mission.