Bandai Namco has released a new Expansion Pack DLC for SD Gundam G Generation Cross Rays. The Expansion Pack costs $7.99 and it is separate from the game's Season Pass content (which came in four waves: 1, 2, 3, 4). It should be available on the game's Steam page later today.

This Expansion Pack will add a new Inferno Mode, where the difficulty level can be gradually incremented. It will also add five new stages as well as new characters and mobile suits from past G Generation games, including Aplodia with the Halphas Gundam, Amelias in the Halphas Böse, Code Amelias with the Halphas Böse Halberd, and Code Phoenix piloting the Master Phoenix.

Find details on the Expansion Pack DLC and free updates below. SD Gundam G Generation Cross Rays is currently available worldwide on PC via Steam. An English release for PlayStation 4 and Nintendo Switch is sold only in Southeast Asia. 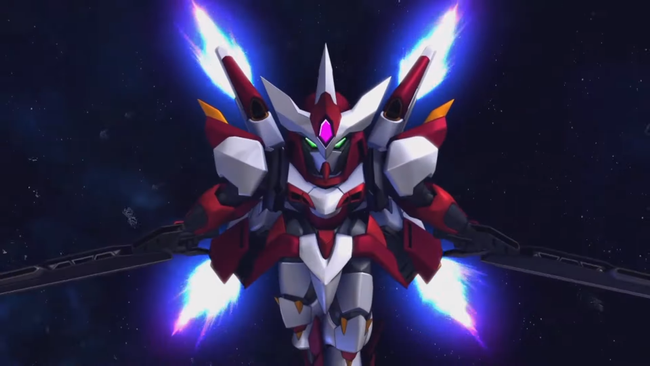 Ver. 1.60 will be coming later in spring of 2020 and will add new costumes, settings, and voices to “My Character” as well as an increase in level cap to further strengthen units and characters.