Genshin Impact has a lot of different influences. You can see elements of Zelda, but it's also a fully-fledged RPG with more stats and items to manage than any game in that series. It's also a gacha game, which means you're constantly saving up (or paying real cash) to draw new characters and weapons to build a powerful party.

If you're building a powerful party, you need to know what the best characters in Genshin Impact are. In gacha games, the best characters are typically denoted in a Tier List, and so that's what we've decided to go with here. Before we get into the tier list in full, some key disclaimers... 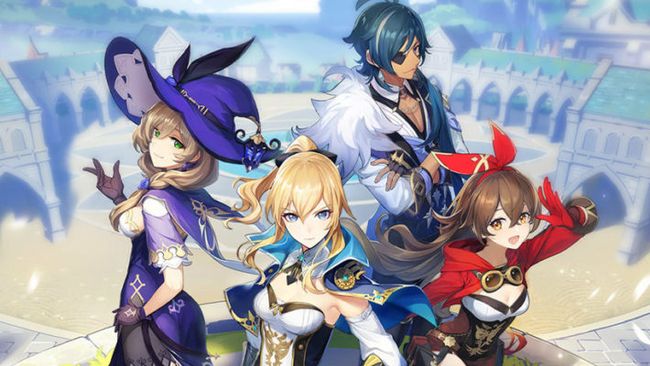 With that said, click a link see a tier - or just scroll!

Below are our current top picks of the best characters in Genshin Impact: the s-tier ranking of our Tier List. This list will naturally change as the game is rebalanced and new characters are added.... 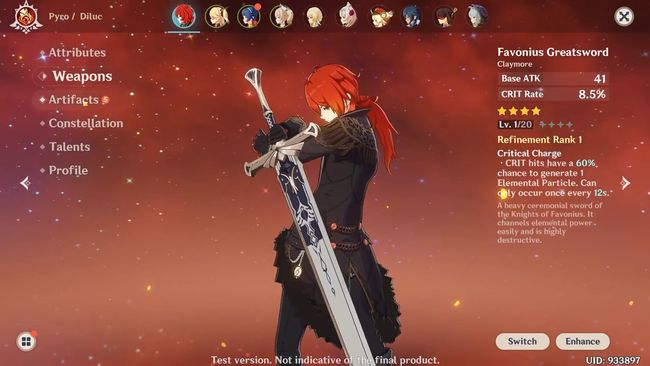 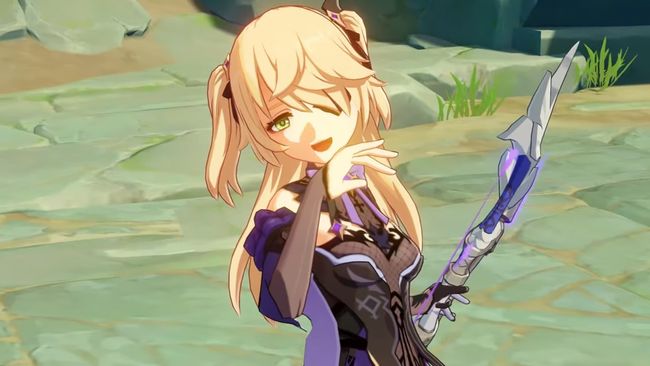 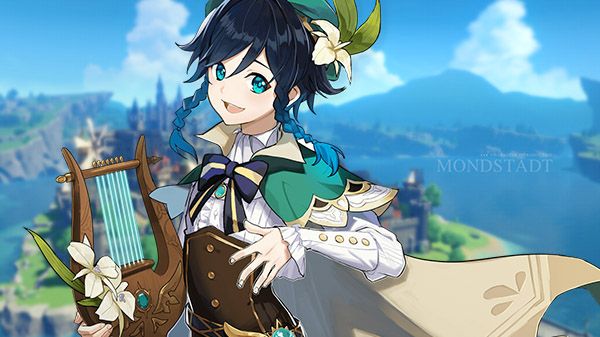 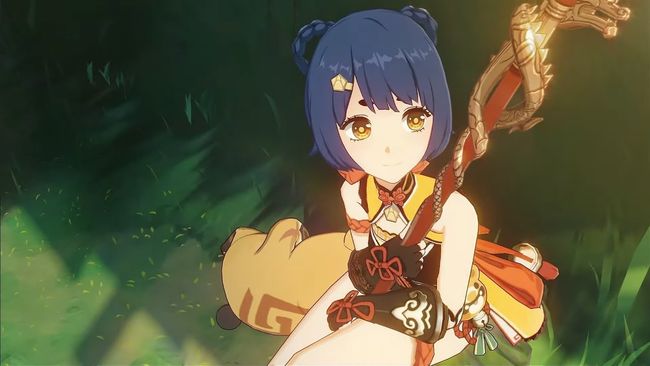 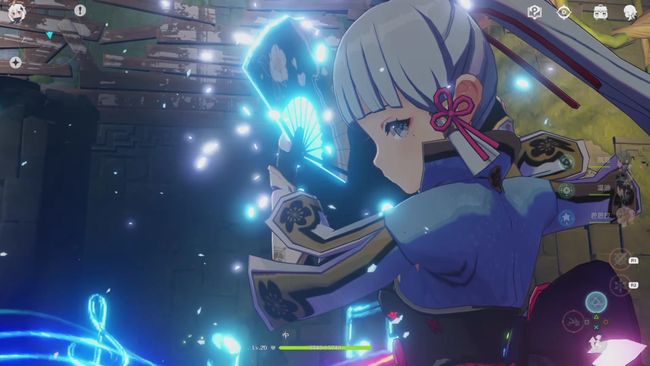 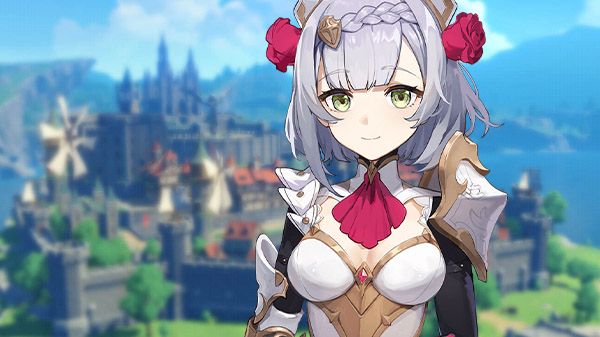