Bandai Namco has released new screenshots and artwork for God Eater 3, introducing two new characters - Hilda Henriquez and Amy Chrysanthemum. These characters were first introduced in the pre-TGS trailer for the game.

In the world of God Eater 3, what is left of humanity finds refuge in underground bases known as Ports. In order to travel between these ports and the share information/goods, armored caravans known as Ash Crawlers can be found scattered around the Ashlands, each sharing the same name of the port they hail from. These mobile fortresses can monitor the current environment as well as detect nearby Aragami creatures. 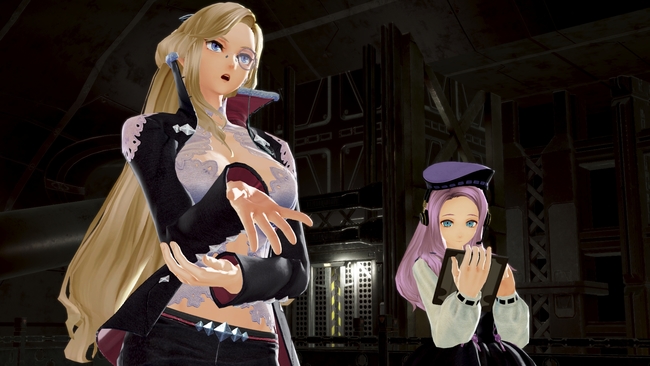 Hilda is the owner of the Ash Crawler 'Chrysanthemum', while Amy is the mission operator handling communication and other duties. While on a cargo transport operation, they stumble across the protagonist and Hugo early on in the game as an Ash Storm threatens to destroy their home port of Pennywort. This chance encounter sets the events of the game in motion.

Finally, a new artwork shows a mysterious young girl with a small horn and foreign clothing. Her identity and importance to the game's story is sure to play a key role. 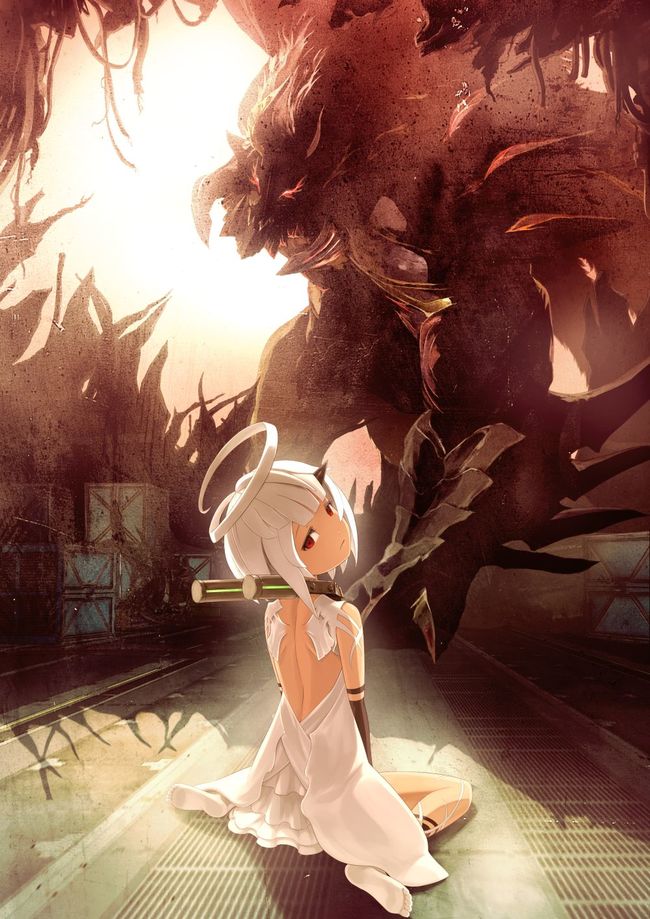 Find screenshots and art in the gallery below. God Eater 3 is set to release on December 13 in Japan for PlayStation 4. A localized release will follow in 2019, and will release for PC in addition to PS4. If you want to read more, check out our hands-on impressions of the demo at TGS 2018.