Sega has released a demo for Project Sakura Wars on the Japanese PlayStation Store (where the game is known as Shin Sakura Taisen) ahead of its release in the region on December 12.

A Japanese PSN account is required to download the demo, which comes in two parts. An Adventure component allows players a condensed taste of out-of-battle exploration and character building, while a Battle component will allow players to sortie Seijuro and Azami in a combat scenario. There is no progress transfer to the full Japanese release.

Additionally, Sega has detailed yet another character found in the game, Sakura's sword teacher, who is detailed below. 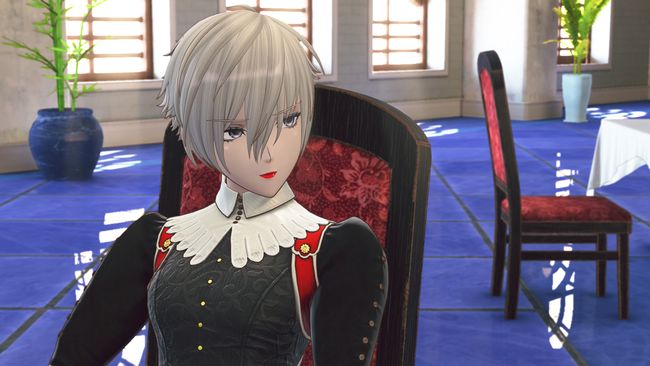 Hakushu Murasame (voiced by Miyuki Sawashiro, designed by Shigenori Soejima)
A swordswoman who is an old friend of Tekkan Amamiya. She is also Sakura's sword teacher. Her age and origins are unknown.

Her excellent sword skills, a clear mind, and cool yet gentle personality make her character seem spotless. But she also has a quirk with a hobby of making puns, so every time she speaks, it will cause people around her to be puzzled.

Project Sakura Wars for PlayStation 4 will be released first in Japan as Shin Sakura Taisen on December 12. The English localization so far has a release timeframe of Spring 2020. You can check out recent updates on Sakura's parents, the villain Oboro, and Itsuki & Hiromi.