Kevin takes a peek at the long-awaited American release of Final Fantasy III.

Germany' USK board gives a rating

Final Fantasy I through IX playable on a single platform?

We also find out more on what the features for the newest release will be. 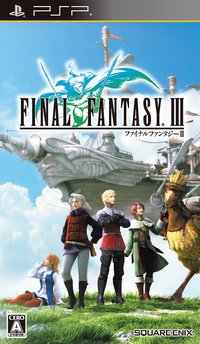