We sat down with the legendary game developer and talked about his life, memories of Killer 7, and his hopes to inspire others.

Does the most celebrated ‘Tales of’ game still stand tall in its tenth anniversary re-release?

An empty claim or a shrouded existence?

Dave goes one-on-one with the harmonic Tales of Symphonia

On a system where RPGs don't flow like milk and honey, Activision fails to produce a worthwhile RPG for starving gamers.

A PC and Mobile release forth-coming.

Tales of Zesteria edges out Symphonia in Europe.

As a bonus, Tales of Symphonia will also make its way to PC via Steam.

See what goodies collectors will get their hands on

Tales of Symphonia Chronicles gets a release date in US/EU

Tales of Symphonia Chronicles gets a Collector's Edition

Reap all the goodies the Japanese version has and more.

By my count that should be everyone

Not many characters left to reveal!

Check out all the new English screenshots! 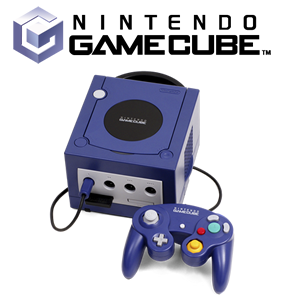 Nintendo adopts CD for the first time in its major console history for the dinky, colorful GameCube.