We had a chance to speak with Bandai Namco producer Yusuke Tomizawa to discuss the latest entry, characters, skits, visuals, exploration, Cure Points, and more. 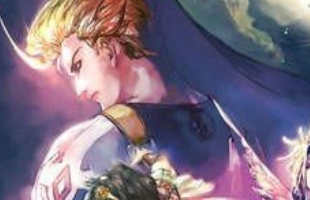 We had a chance to chat with SaGa boss Akitoshi Kawazu, and SaGa producers Masanori Ichikawa and Hiroyuki Miura about the current state of SaGa, localization, the future, and more. 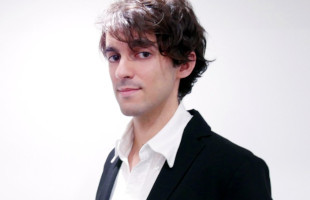 CyberConnect2's first self-published title is nearly upon us, and we asked the title's Creative Director about what players can expect from the title, and the company, going forward. 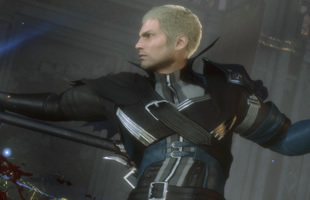 Stranger of Paradise Final Fantasy Origin's staff explain the game, its name, and even those character designs

Nomura and the others get into the nitty-gritty with Famitsu. 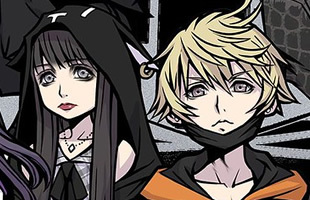 Why Neo: The World Ends With You has deeper RPG mechanics than the original - interview

A quick chat with the minds behind the long-awaited sequel to The World Ends With You. 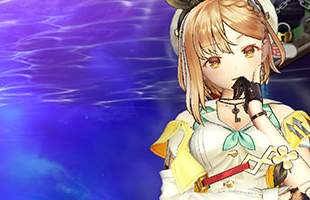 Ahead of the game's release, we had a chance to speak with Gust's Brand Manager about the series growing popularity worldwide. 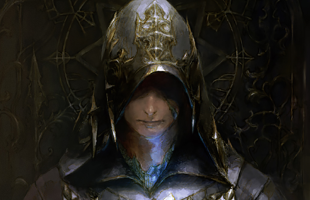 Final Fantasy XIV interview: Naoki Yoshida on working from home and passing the torch to others

The game director of Final Fantasy XIV talks about patch 5.3 and what's to come next for the popular MMORPG.