Against the odds, Square Enix gives this unique and wonderful classic RPG a solid remaster for the Western audience.

We sit down with series boss Akitoshi Kawazu and other SaGa leads to discuss the franchise.

Meet the cast of this quirky classic RPG.

A bunch more SaGa heading our way this year.

news by Adam Vitale and Kite Stenbuck on 11 September, 2019

Perhaps the worldwide date won't be far behind.

No release dates, but 'coming soon'.

Coming to phones, consoles, and PC.

This is a great day for SaGa fans!

Romancing SaGa 3 announced for smartphones and PlayStation Vita in Japan

Another SaGa game gets the remaster treatment 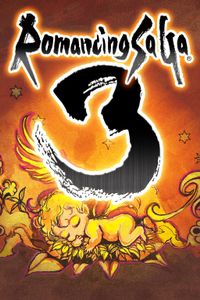