Genshin Impact is still new - it hasn't even been out for two weeks yet - but fans have been digging deep into the new free-to-play RPG which has impressed with its big-budget quality in spite of its gacha and mobile underpinnings. As such, people are pining for an update in a big way - and now we know a little more about Patch Version 1.1.

Genshin Impact developer miHoYo has revealed a little more information about the first major update for the game - unveiling the information in a post to fans on the Chinese Genshin Impact site, with comments from that and subsequent update posts then translated on reddit.

The reply outlines not only the plan for Version 1.1, but also several updates beyond that. There's no full patch notes yet, of course - but the information released does give a bit of an idea of what each update will bring. 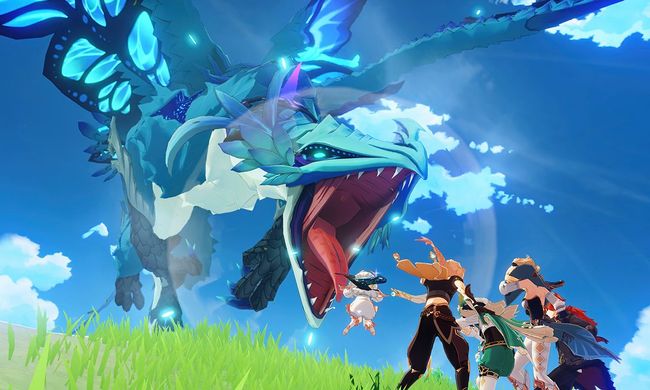 As well as revealing the date for the first major patch, Genshin Impact Update 1.1, the roadmap revealed by miHoYo also confirms that fans will be able to expect major, numbered patch updates to the game roughly every five weeks or so.

Remember, however, that in between each of these major updates, Gacha Wish Banners and other smaller events are likely to be constantly added to the game and rotated to keep things fresh. This might also include the addition of new characters, who we'll slot into our Genshin Impact Tier List as and when they appear.

If you're trying to grind it out in Genshin Impact to be at the top of the game before the first patch lands, our guides may help. We've got a lot of them, on topics such as...